SKU: N/A Categories: Christmas Gifts, Mens Outfits, The Christmas Chronicles Wardrobe
Contact Us
Email us 24/7 and we will respond with in 12 Hours

The Christmas Chronicles Santa Claus Shearling Coat is an impersonation of the coat that Santa wore in The Christmas Chronicles. In the movie, Santa Claus arrives during Christmas to distribute gifts. When he visits Kate’s house, and she sees him, Santa escapes to the roof. When Santa discovers the kids in his sleigh, he gets shocked due to which he loses control of his sleigh and accidentally gets teleported to Chicago. He then introduces himself to the kids and informs them that he has to deliver all the presents before the Christmas Spirit is lost. Further, Santa then steals a car with Teddy and kate. However, Officer Poveda captures Santa. He then also attempts to convince the officer that he is Santa but fails. After several attempts, Officer Poveda gets convinced and releases Santa. When he sees his sleigh repaired, Santa goes along with the kids to distribute the gifts before morning. After distributing all the gifts, Santa drops the kids home and gives Teddy his hat. In the end, Santa reunites with Mrs. Claus. Kurt Russell performed the role of Santa.

The presented The Christmas Chronicles Kurt Russell Coat is an augmentation of original leather, and it consists of an inner stitched viscose lining to keep you comfortable. Its specifications accommodate fur collar, fur cuffs, and open style front.

2) Was Santa Clause always wear a red dress?
Santa Claus originally wore a tan color but now it is replaced with red color. From 1970, Santa Claus was dressed in red color, and the white fur lining on the jacket is for the advertisement purpose of advertising. After that, Santa Clause enrobes red coats.

3) Why does Santa wear a red coat?
Santa Claus is a widely-known historic figure for the holiday season. In addition, Santa was elected as a generous saint who loves to help out poor people after his parents left him a massive amount of money. The figure of Santa Claus is of Saint Nicolas, who was dressed in red and white robes. Since then, Santa Claus wears a red coat.

4) Did Kurt Russell really play the saxophone?
Yes, he plays the saxophone in the movie Christmas Chronicles. 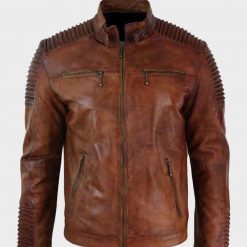 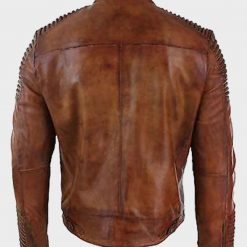 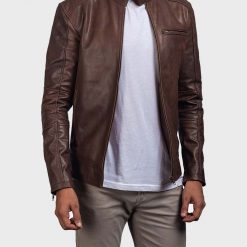 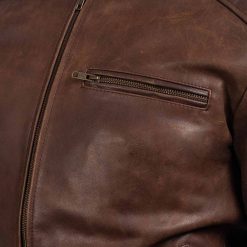 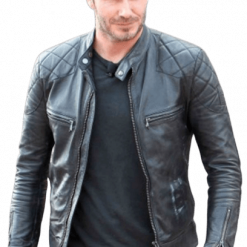 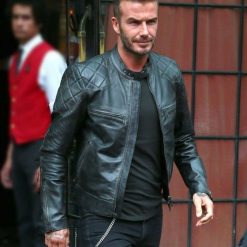 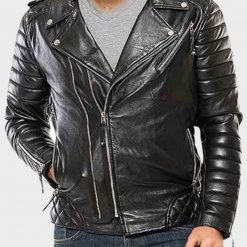 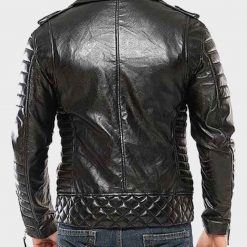