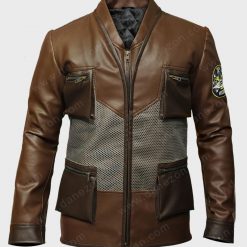 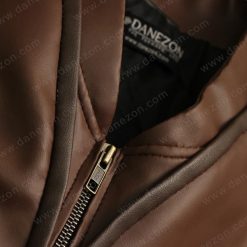 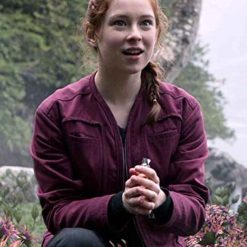 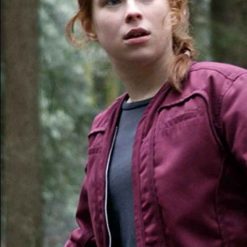 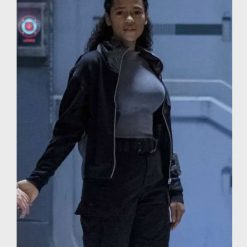 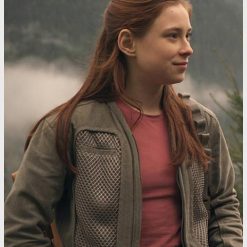 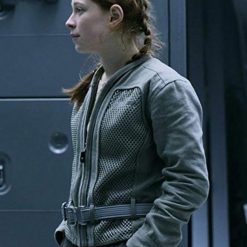 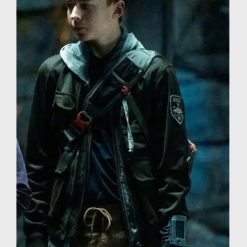 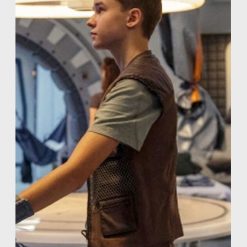 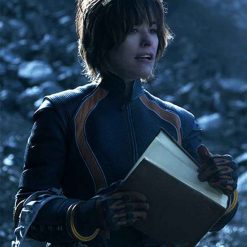 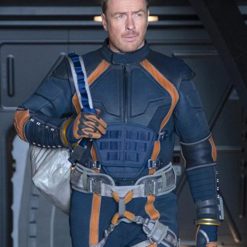 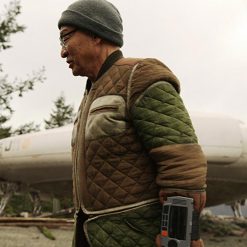 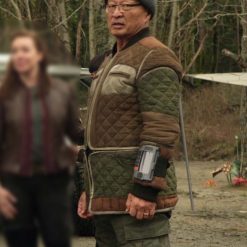 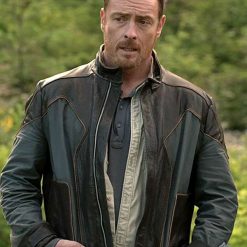 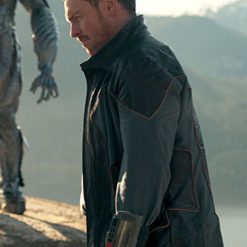 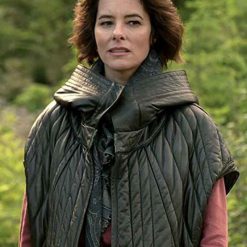 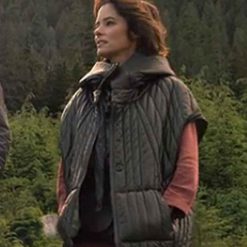 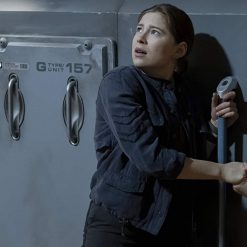 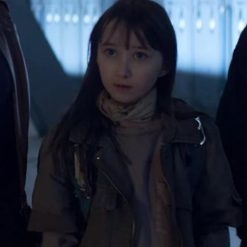 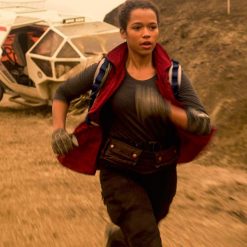 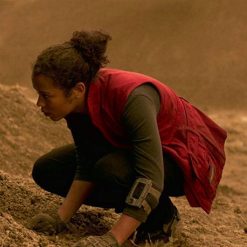 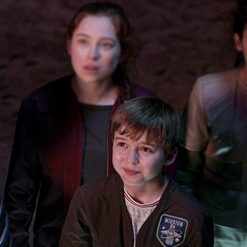 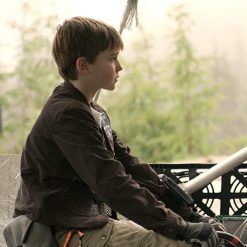 Will Robinson Lost In Space Jacket

Have you ever lost your way in space? Well, Lost In Space is the answer to all your queries regarding Space. The series features a great crazy family chilling in space with tons of problems. Even though the Robinsons Family always finds trouble, but they manage to survive it, as well. Not just survive, but they make out of most trouble with cool, stylish outfits, which have created quite a hype among fans. Due to these extraordinary outfits, fans are looking forward to comic-con arriving for them to cosplay their favorite characters from this extravaganza TV-Series. In our Lost In Space Jackets, you will definitely get lost, not in space, but definitely in the vast range of amazing attires from the series, which has impressed fans all along. Not just Maureen Robinson Jacket, John Robinson Leather Jacket, Judy Robinson Red Vest, Will Robinson Brown Jacket, Penny Robinson Jacket, our category expands to other characters like Hiro Watanabe Jacket, Angela Lost In Space Jackets and Coats, and many other character outfits, as well. The best part about this category, which makes these jackets unique is the fact that these jackets are comfortable and one can use it for cosplay as well as casually. Other than that, these attires are available in all sizes for you to wear. So, don't just wait, wear these incredible Lost In Space Outfits, and wander yourself in space!

1) Is Lost in Space an Eastern or Western TV Series?
Lost in Space is an American science fiction television series and is the reimagining of the old series with a similar name.

2) How many seasons of Lost in Space are there?
There are still three seasons that have been released, and the last season featured in December 2021.

4) Who is the producer of Lost in Space?
The prominent American film production company Legendary Television produced Lost in Space.

8) Who played the role of Robot in Lost in Space?
An American actor Brain Steele played the character of Robot throughout the series.