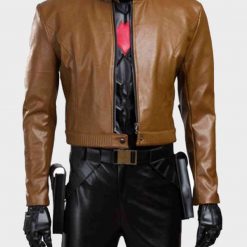 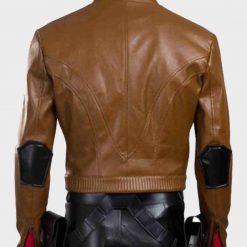 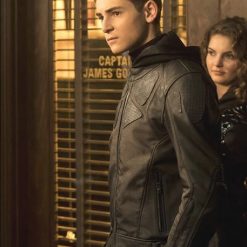 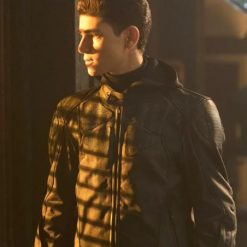 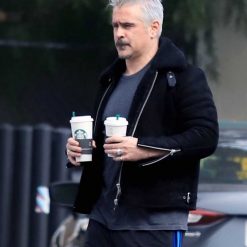 The Batman The Penguin Black Jacket 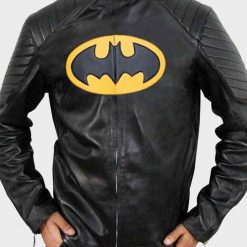 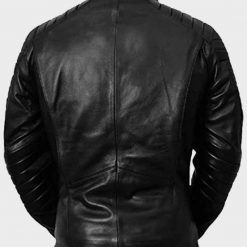 Become the most awesome vigilante in Gotham City with this incredible yet awe-inspiring collection of Batman and Bat-Family. Batman has been popular for more than 50 years. Whether it was in comics, animated shows, movies, television series, or even games, as the Dark Knight and Caped Crusader; however, as the years continued, Batman wasn't the only one fighting for justice, but his range of allies grew. Other than the Justice League, among these allies are included, none other than Batman's own family, AKA Bat-Family, which contains notable characters like Dick Grayson, Jason Todd, Barbara Gordon, Tim Drake, and many others. Yet, not only do people love to see these astonishing Bat-themed heroes on comics or screens, but they also love to cosplay as them. Because of this, DANEZON has created a Batman Costume category where you will find the Batman Outfits Collection from various media, as well as outfits of the members of the Bat-Family. These fantastic yet appealing costumes include Titans Nightwing Jacket, Batgirl Batman Arkham Knight Jacket, Batman Arkham Knight Black Logo Jacket, Batman Beyond Terry McGinnis Jacket, and different others. In addition to being the best jackets, they also give you such a pizzazz look that you will not want to get rid of it. If you wish to shine like Batman, you only need to wear fascinating jackets and proclaim I AM BATMAN.