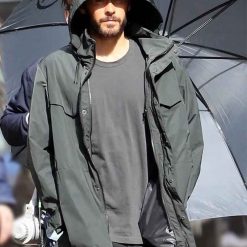 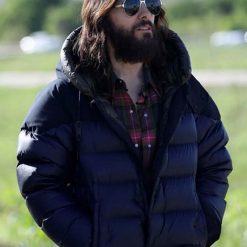 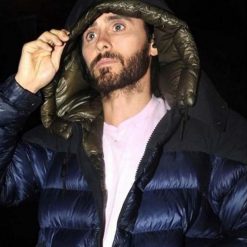 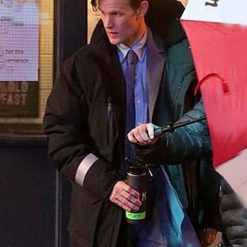 Research, hunt, repeat what is probably suitable as a slogan for Morbius, an anti-hero who acts as a scientist suffering from a blood disease but accidentally infects himself with a form of vampirism. Morbius is widely known for years due to his presence in the comics as an anti-hero, but after Jared Leto was cast as Morbius, his fanbase developed to an entirely different level. Throughout the movie, as the thriller and action continue to give us goosebumps, the fans and the followers highly inspired by the breath-taking Morbius Jackets Collection undoubtedly develop their interest and convince them to grab these classiest wardrobes.
Let's have a look at the Cast of Morbius 2022. The most awaited American superhero movie featured world-class actors includes an American actor and musician Jared Leto as Michael Morbius, an English actor Matt Smith as Laxias Crown. The movie also featured a gorgeous and prominent actress Adria Arjona as Martine Bancroft, an American actor, and songwriter Tyrese Gibson as Simon Stroud.
Wearing the classiest and trendiest outfit is a top priority among fashion freaks. You are specific to look handsome and classy by grabbing the most prominent Moribius Outfits Collection that eventually gives you a similar look same as Morbius. In the same way, you will notice the characters wearing various outstanding outfits. We have top-rated Morbius Merchandise like Morbius Hooded Jacket, Morbius Puffer Jacket, and Loxius Crown Coat. Therefore, DANEZON presents this Morbius Jackets and Coats category, a place to find all of those wears from the movie. Moreover, these attires have been brilliantly designed with the most elegant and comfy fabric with premium quality stitching. What you need to do is not just wait there and JUST GRAB THEM!

1) Is Morbius an English or American movie?
The Moribus is an American superhero movie based on an MC character of a similar name.

4) Who is directing the idea of the movie Morbius?
Daniel Espinosa is supposed to be the director of Morbius 2022.

6) Who is going to hunt Morbius throughout the movie?
An FBI Agent, Alberto Rodriguez, will hunt Michael Morbius during the movie.

7) Who is supposed to be the girlfriend of Morbius throughout the movie?
In the film, Costa Rican actress Adria Arjona played Martine Bancroft, a scientist, and Michaels' fiancee.

8) From where can I purchase Morbius Costumes?
DANEZON is the perfect spot to go with if you want to buy outfits at the most reasonable price with detailed stitching and top-notch quality fabric.