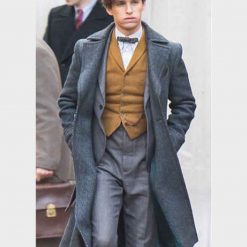 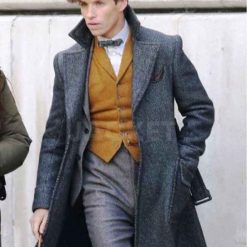 Due to the amazing and magically creative storyline of Harry Potter, every child, Young Adult, and even Adult grew up to love the series. But has anyone wondered what happened before the events of Harry Potter, well, Fantastic Beasts is here to explain. Just like Harry Potter, Fantastic Beasts was also a blockbuster as it explained the origins or past of various characters of the Wizarding World as well as Dumbledore. The extraordinary outfits were worn by the characters in the movie also made it a blockbuster. As the movie garnered a great deal of attention from fans and followers, the Fantastic Beasts Shop was also top-rated by movie lovers.

Let's Take a Deeper Look into Fantastic Beasts Outfits:
No matter you are a magical person or a normal human being. People will ultimately judge you according to your dressing style and how you present yourself while standing in the crowd. To assist in obtaining your dream outwear dressing, DANEZON is pleased to announce the exquisite category of Fantastic Beasts Jackets Outfit eventually unlocks your fashionable appearance. In our Fantastic Beasts Wardrobe, you will find all those attires of popular characters, including Newt Scamander Grey Coat, Tina Goldstein Trench Coat, Newt Scamander Brown Vest, Jacob Kowalski Coat, Fantastic Beasts Queenie Coat, and various others. More to their beauty, these outfits are so beautiful and awe-inspiring that no one will be able to resist their beauty. So, only wear them and kill them with your MAGICAL Charms.