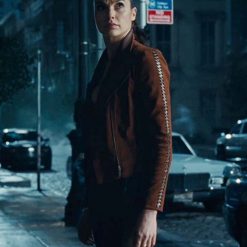 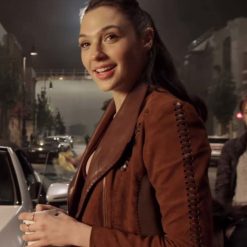 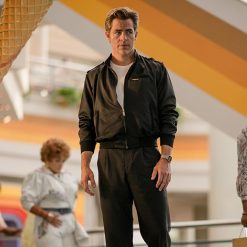 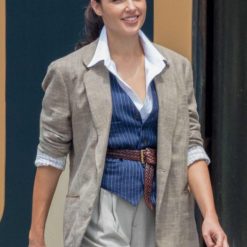 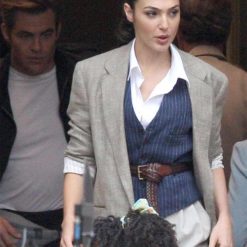 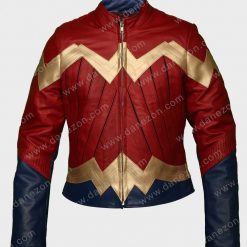 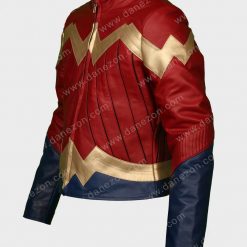 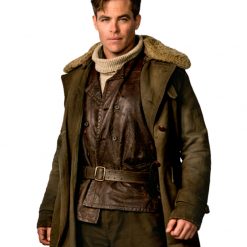 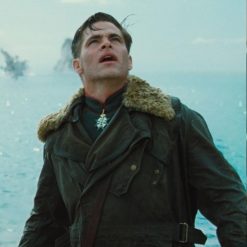 Making her debut in the era when women were portrayed as nothing more than just a damsel in distress. More than just a popular hero and a member of the Justice League, Wonder Woman became the icon for woman empowerment. As the years went, Wonder Woman appeared with various incarnations and was portrayed by various talented actresses, each giving Wonder Woman popularity a new level. Among these actresses, Gal Gadot is also involved. Her incarnations of Wonder Woman became quite popular as she also appeared alongside Justice League to protect the world. After stopping World War, Diana Prince continued her duty as a hero with a style. Not just she fought heroically, Diana also made her appearance with such glamorous coats and jackets, that it makes each of those appearances adorable yet remarkable. However, these glamorous looks are not limited to Diana, even other characters in the Wonder Woman franchise also made their appearance with quite irresistible looks, no matter they be villains or heroes. In our Wonder Woman Costumes, you will find a wide array of glorious outfit to give you a feel of power with mesmerizing looks. Outfits like Wonder Woman Jacket, Wonder Woman Shearling Coat, Wonder Woman Adrianne Palecki Jacket, Wonder Woman Golden Corset, Steve Trevor Jacket, Maxwell Lord Blazer, Barbara Minerva Fur Coat, Barbara Minerva Jacket, and many others to give you a heroic or a villainous touch as you save the day. Just wear it and grab the spotlight.