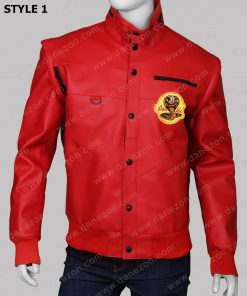 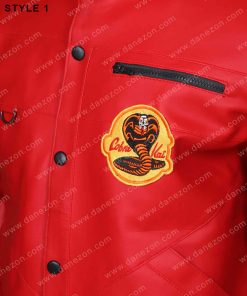 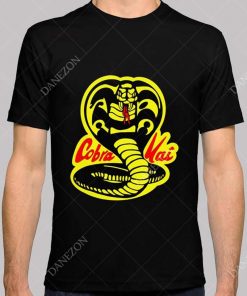 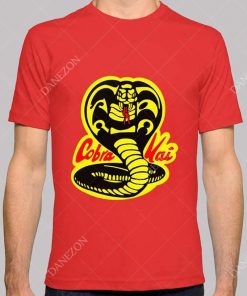 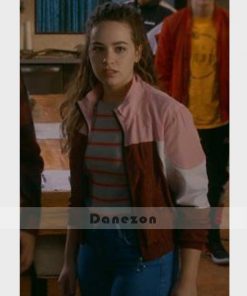 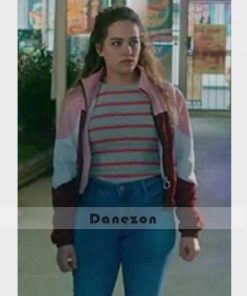 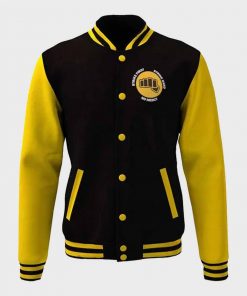 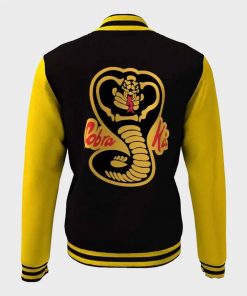 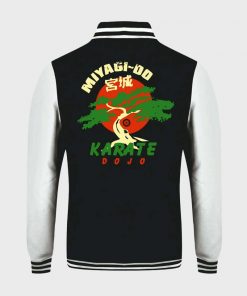 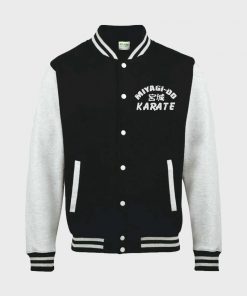 Upon its release in 1984 and followed by its sequels, Cobra Kai Franchise soon became an icon of Karate. The dynamic between Mr. Miyagi and Daniel was one of its beautiful aspects. The main focus of the entire franchise was mostly between Cobra Kai and Mr. Miyagi, and among all the chaos was a character named Johnny Lawrence. In Cobra Kai TV-Series, we dig more into Johnny Lawrence's life years after the competition and his rivalry with Daniel. Not just the series presents fans with a lot of action, but also a ton of sassy and beautiful attires. So, not to let you miss the beautiful and amazing part of all the actions, DANEZON presents you Cobra Kai Jackets and Coats, a wide range of coats and jackets from the Cobra Kai Franchise. In this category, you will find popular attires like Johnny Lawrence Red Jacket, Cobra Kai Denim Jacket, Daniel LaRusso Jacket, Daniel LaRusso Vest, Johnny Lawrence Denim Vest, Johnny Lawrence Blazer, and many others which will never fail to impress you. In addition to that, the premium and everlasting beautiful quality of these Cobra Kai Outfits Collection will be sure enough to indulge everyone with its beauty. So, get this Cobra Kai Merchandise and STRIKE HARD WITH YOUR SASS!

Is Cobra Kai a Korean or Western series?
Cobra Kai is a martial arts crime television series and the sequel to The Karate Kid.

Why was Cobra Kai banned?
Johnny attempts to enter Cobra Kai in the All Valley Karate tournament to take the jodo training, which is permanently banned because of transgressions and poor sportsmanship committed in the 1985 tournament by Kreese, Mike, and Terry.

Who played the role of William Zabka in Cobra Kai?
Johnny Lawrance ultimately played the character of William during seasons one and two.

Will Terry Silver come back to Cobra Kai?
Yes, Terry Silver will return to the franchise to assist John Kresse and his Cobra Kai students striving to win the All Valley Karate Tournament.

How many episodes will be expected to release in Cobra Kai 4?
There are 10 episodes that will be released in the 4th season of Cobra Kai.

Who is the new guy introduced in Cobra Kai Season 4?
Dallas Dupree Young as Kenny introduced as the latest kid in Cobra Kai season 4. He is being bullied in school eventually turns to karate to defend himself.