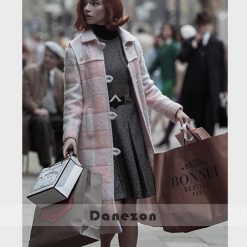 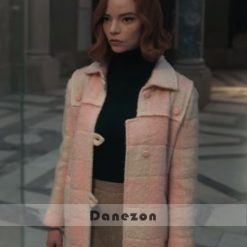 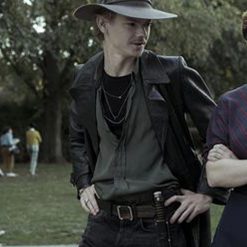 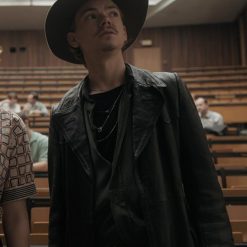 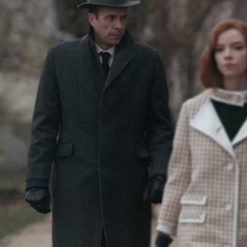 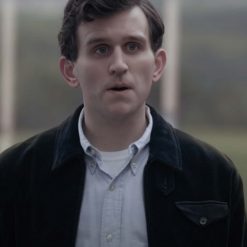 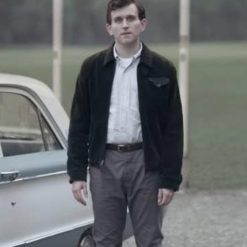 Have you ever heard that an orphan teenage girl will become a world-class chess expert? The American coming-of-age period drama streaming television The Queen's Gambit reflects a similar story. The story revolves around the story of an eight-year-old girl Beth Harmon, who becomes an orphan after her mother dies in a car crash. Shen shifts into Methuen Home in Mount Sterling. She found Methuen a typical and restricted place, but eventually, she finds reprieve in drugs supplied by the orphanage department to keep girls peaceful. As the series progresses, she gets interested in chess while analyzing Mr. Shaibel playing himself. Later, Beth got remarkable chess tricks like pieces, squares, various open techniques, and variations from Mr. Shaibel. Later, she eventually finds her way to become the world's premier chess player. Let's explore the rest of the things regarding Queen's Gambit.

What Every Fan Needs To Know About Queen's Gambit Cast:
The most awaited fantasy television series featured the world's premier celebrities to maintain the caliber of this show. The most prominent stars featured in the series include an actress and model Anya Taylor-Joy as Beth Harmon, an American actor Bill Camp as Mr. Smith, an English actor Harry Melling as Harry Baltik. Similarly, it also includes a collection of talented and gorgeous actresses like an American actress Moses Ingram as Jolene, a German actress Christiane Seidel as Helen Deardorff, Rebecca Root as Miss Lonsdale. and other celebrities featured during the show.

It's Time to Explore The Queens Gambit Merchandise:
For decades, women's been mindful of their fashion wardrobes, and nothing could be wrong with that. When you look gorgeous and fabulous on every occasion, you leave a lasting impression on those around you. To achieve this idea, we've come up with the idea of proposing Queen's Gambit Jackets and Coats that will eventually overcome your fashion and winter needs. So, our top-ranked collection includes Beth Harmon White Sweater, Beth Harmon White Coat, Harry Beltik Brown Jacket, The Queens Gambit Matt Coat, Beth Harmon Checkered Coat, and various other attire you will adore wearing. Lastly, get your hands on The Queens Gambit Jackets and Coats and SHOCK the world with your MAGIC TRICK.