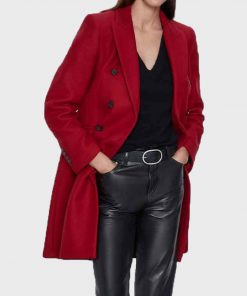 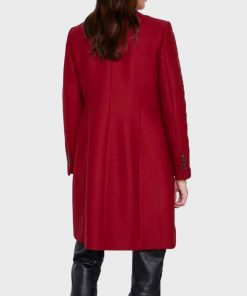 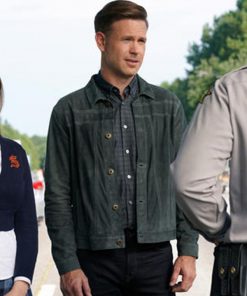 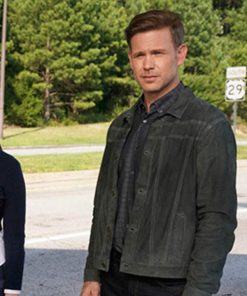 Have you ever seen the deadliest vampire strive to make her way to the earth to spend a human life? Then you get the right page to read. The most prominent American fantasy television series Legacies depicts a similar story. The series centers on the story of a girl Hope Mikaelson, the daughter of the dangerous demons and vampires Klaus Mikaelson and Hayley Marshal, who are descending of the strongest vampire, werewolf, and witch bloodlines. The series covers the story of a supernatural being who eventually found The Salvatore School for the young and gifted. They are basically teaching discipline, compassion by enabling them to control their abilities and impulses.

Let's Take a Look at The Cast of Legacies:
The famous American fantasy television series Legacies featured a cream of the most talented actors and actresses during the series. The list of the actresses includes a prominent American actress Danielle Rose Russell as Hope Mikaelson, an American actress Kaylee Bryant as Josie Saltzman, Jenny Boyd as Lizzie Saltzman. The series also featured talented stars like Aria Shahghasemi as Landon Kirby, an American actor Peyton Alex Smith as Rafael, Matt Davis as Alaric Saltzman, Chris Lee as Kaleb, and many others.

Let's Take a Deep Dive into Legacies Merchasie:
No matter if you are a devil or a dangerous witch. You are specific to look appealing and fabulous while you are a part of this world as a human being. Dressing up well plays a major role in determining the individual's personality in this modern age because you will eventually be judged by how you dress. To facilitate this approach, DANEZON is pleased to introduce a breathtaking category of Legacies Jackets and Coats that will entirely groom your personality and indulge the people around you. Our top-rated collections include the Legacies Sebastian Jacket, Matthew Davis Jacket, Landon Kirby Vest, & Kaleb Hawkins Jacket among others, all at a reasonable price with top-notch craftsmanship. So, get your hands on the category of Legacies Jackets Collection to steal the SPOTLIGHT as a SUPERNATURAL being.

3) How many seasons of Legacies are there?
Legacies have released three seasons, and the fourth is expected to be released in 2022.

4) How many years does Legacies take after The Originals?
It's been two years taken after the events of The Originals when Legacies is released.

5) Is Legacies a spin-off or original series?
Basically, Legacies is the spin-off of The Original and features characters with a similar name from the series Vampire Diaries.

6) Who is Hope Mikaelson in Legacies?
Hope is a supernatural being descendent from the most powerful vampire and witch bloodlines.

7) Who are the parents of Hope Mikaelson?
Hope is the daughter of Klaus Mikaelson and Hayley Marshall, powerful devils with immoral vampires and witch bloodlines.