Get a Free Hoodie On Orders Over $179 On New Year Sale!
Skip to content
Filter 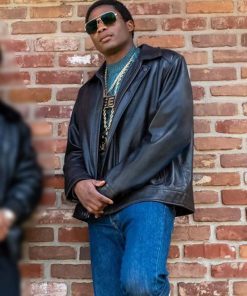 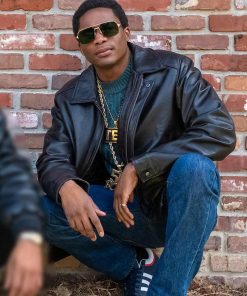 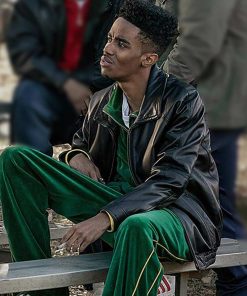 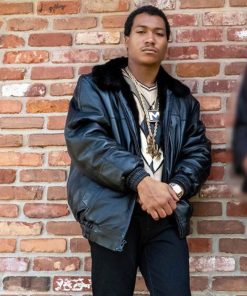 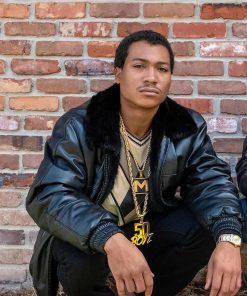 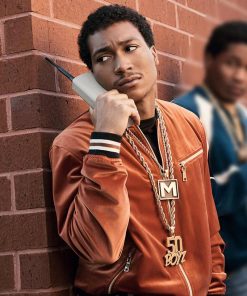 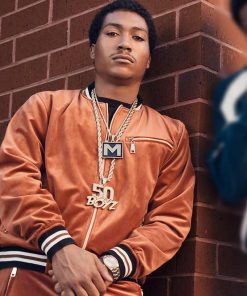 Are you eager to watch reality-based series full of violence and actionable scene? Then you are perfectly landed at the right spot. An American crime drama television series BMF stands for Black Mafia Family depicts the true dramatic reinterpretation of the lives of two brothers, who launch a drug mafia empire, and their core targeted audience associated with the hip-hop community. Drugs are shown processed, and the violence connected with the trade, including shooting fights, physical assaults, and bloody body wounds, are all visible during the series. All the worst actions you imagine are associated with this most lethal series. As the series crosses the wildness of all the time, the costumes of the BMF are also top-listed to highly engage viewers for choosing one to get a badass look.

It's Time To Discover the Real Treasure of BMF Merchandise:
Wish to dress up like a gangster look with a stunning badass look? Then you perfectly landed at the right to make it possible. At DANEZON, we are pleased to introduce the bold collection of BMF Outfits Collection, which will eventually assist you to obtain desired hip-hop look. However, our top-ranked category of Black Mafia Family Jackets includes BMF Terry Leather Jacket, B-Mickie Leather Jacket, BMF Black Leather Jacket, and many other daring attires. Lastly, when it comes to maintaining quality with a reasonable price, just close your eyes and buy your favorite product from us, we are highly dedicated to entertaining our customers remarkably with our quality service. So, grab your desired outfit and steal the spotlight with your GANSTA look.