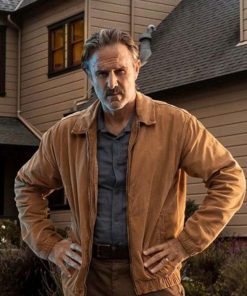 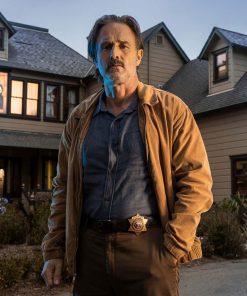 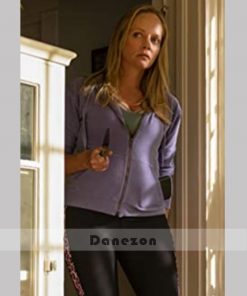 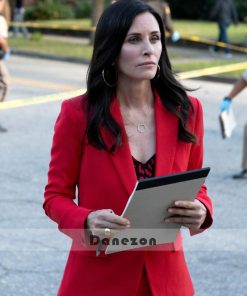 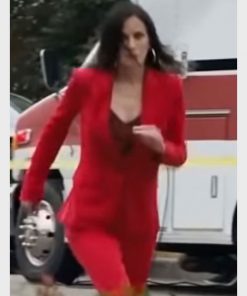 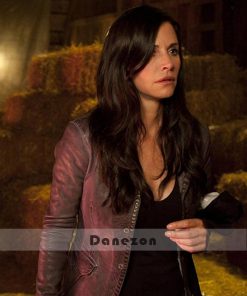 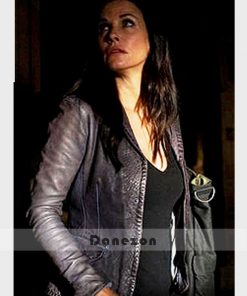 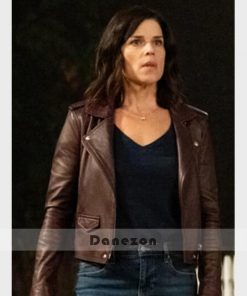 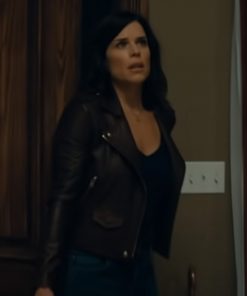 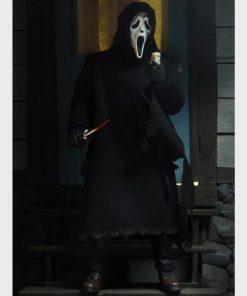 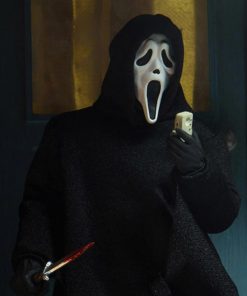 Have you ever watched a horror movie full of suspense and thrilled events? Then you are good to watch this latest American Slasher movie, Scream. The most thrilling trailer of the movie got a massive response among fans and followers. The film also featured the most enchanting and suspenseful events. The Scream movie centers on the group of survivors of the original killer who terrorized the teens of Woodsboro. Now, it looks like a new generation pays their contribution to the franchise. The Scream takes place 25 years after the streak of brutal murders threatened the quiet town of Woodsboro. Meanwhile, a new killer has donned the Ghostface mask and has begun hunting teenagers to recover old secrets from the town's past. As the movie gets a tremendous response among fans and followers, people are excited about the Scream Jackets Outfit that ultimately win the heart of viewers.

Everything You Need To Know About Scream 2022 Cast:
The horror and thriller-filled movie featured world-class celebrities to give it a remarkable success of the year. So, the cast includes a Mexican actress and singer Melissa Barrera as Sam Carpenter, an American actor Mason Gooding as Chad Meeks-Martin, a gorgeous American actress Jenna Ortega as Tara Carpenter, a handsome American actor Jack Quaid as Richie Kirsch are included in the main cast of the movie. In the same way, the film starred a bunch of talented and gorgeous actresses, such as an American actress, and director Courteney Cox as Judy Hicks, a prominent Canadian actress Neve Campbell as Sidney Prescott, a beautiful French actress Sonia Ben Ammar as Liv McKenzie, and various celebrities.

Let's Take a Look At Scream 2022 Outfits:
In the modern age, everyone strives to attain an exquisite cloth collection without making any compromises. It doesn't matter whether you are happy or sad, scared or calm. People will eventually judge you according to your physical appearance. So, to provide a convenient solution to our customers, DANEZON is pleased to introduce an exquisite collection of Scream Jackets and Coats, where you will ultimately find a perfect attire to enhance your temperament and eventually fascinate your loved ones. However, the top-rated collection of Scream Merchandise on our website includes Scream 2022 Dewey Riley Jacket, Scream Deputy Judy Hicks Hoodie, Scream Sidney Prescot Jacket, Scream Sidney Prescott Leather Jacket, and other luxurious apparel to keep you fashionable and stylish. So, what are you waiting for? Grab your piece now before someone HUNT your way.