SKU: N/A Category: New Arrival
Contact Us
Email us 24/7 and we will respond with in 12 Hours

The presented Thomas Shelby Trench Coat is an impersonation of the coat that Thomas wore in the Peaky Blinders TV series. In the series, Thomas Shelby is the leader of the Birmingham criminal gang named Peaky Blinders, and he is also the head of the Shelby Family. After he returns from the First World War, he then gets hell-bent on moving his family up in the world. He then starts his business named Shelby Company Limited. Like the other Shelbys, Thomas also wears a hat with blades sewn all over it. Everybody also respects Thomas around Birmingham due to the popularity of his gang all around. Later in the series, Thomas then falls in love with Grace and begins a relationship with her. Even after knowing that Grace is an undercover agent, Thomas marries her. After someone kills Grace, Thomas returns to his business and gets colder. Thomas also protects his family from various villains like Luca Changretta and others. In the end, after defeating Luca, Thomas returns to his business. Cillian Murphy performed the character of Thomas Shelby.

This Thomas Shelby Coat is an augmentation of the notch-quality wool fabric and features an inner stitched viscose lining to keep you comfortable. Its specifications feature a peak lapel collar, open hem cuffs, and front button closing. The jacket also contains two flap pockets at the waist. 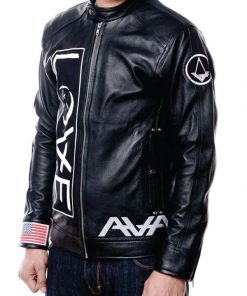 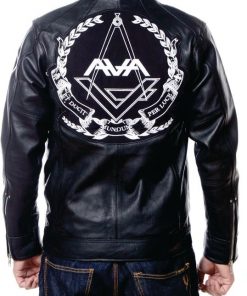