SKU: N/A Categories: Women Outfits, Yellowstone Merchandise
Contact Us
Email us 24/7 and we will respond with in 12 Hours

This Monica Dutton Shearling Coat is an impersonation of the coat that Monica wore in Yellowstone TV-Series. In the series, Monica Dutton is the wife of Kayce Dutton and the mother of Tate Dutton. She is also the granddaughter of Felix Long and the sister of Robert Long. After marrying Kayce, she starts her own family and begins to live on Broken Rock Indian Reservation. When Monica’s brother Robert kills Lee, Kayce kills him. Further, Monica then also begins to work as a teacher. After getting diagnosed with a disorder, Monica’s marriage with Kayce begins to suffer. However, she reunites with him. In the end, Monica becomes a professor. Kelsey Asbille portrayed the character of Monica Long.

This Yellowstone Monica Dutton Coat is an augmentation of the best-quality shearling fabric, and it contains an inner stitched viscose lining to keep you relaxed. Its aspects accommodate a peak lapel shearling collar, shearling cuffs, and open style front. 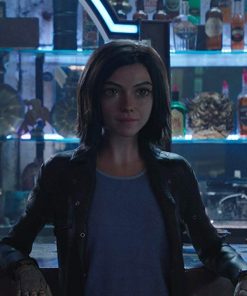 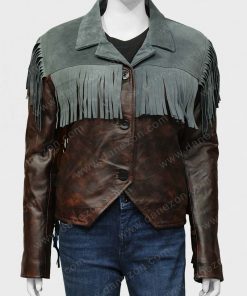 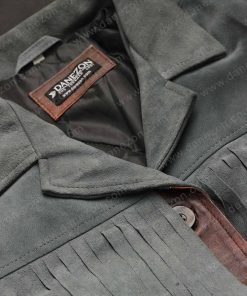 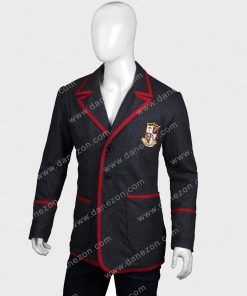 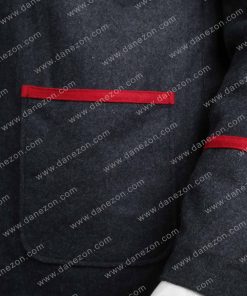 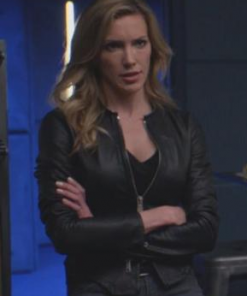 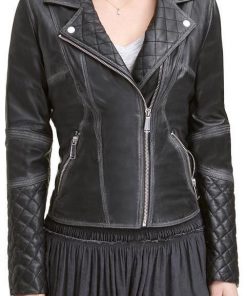 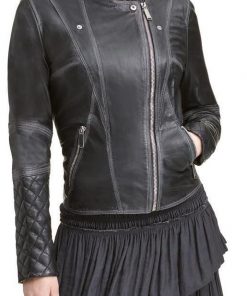 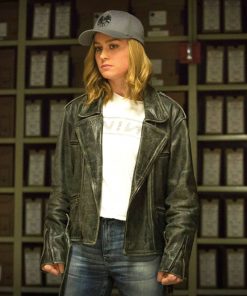 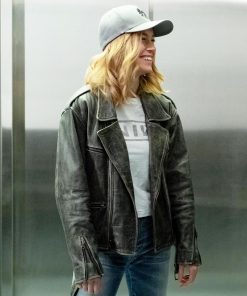 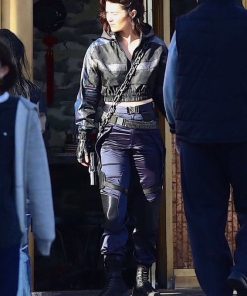 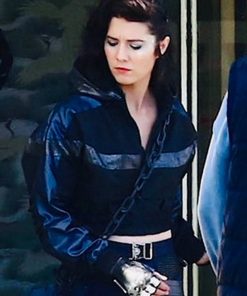 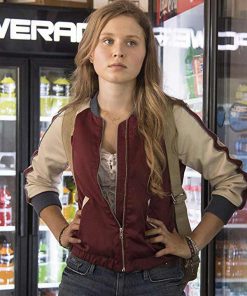 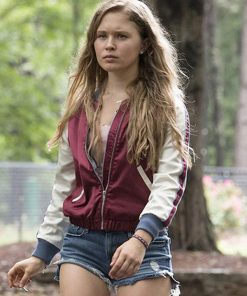 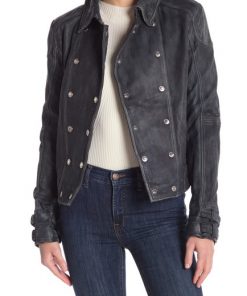 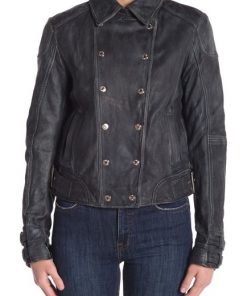