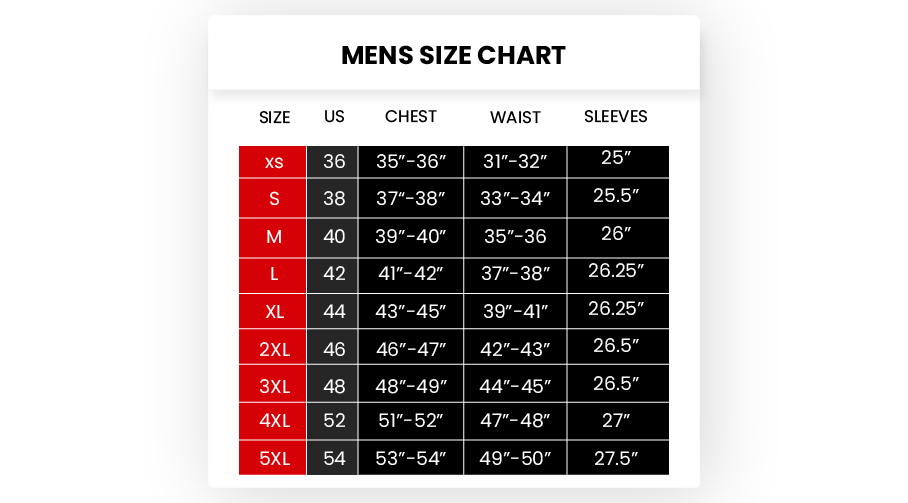 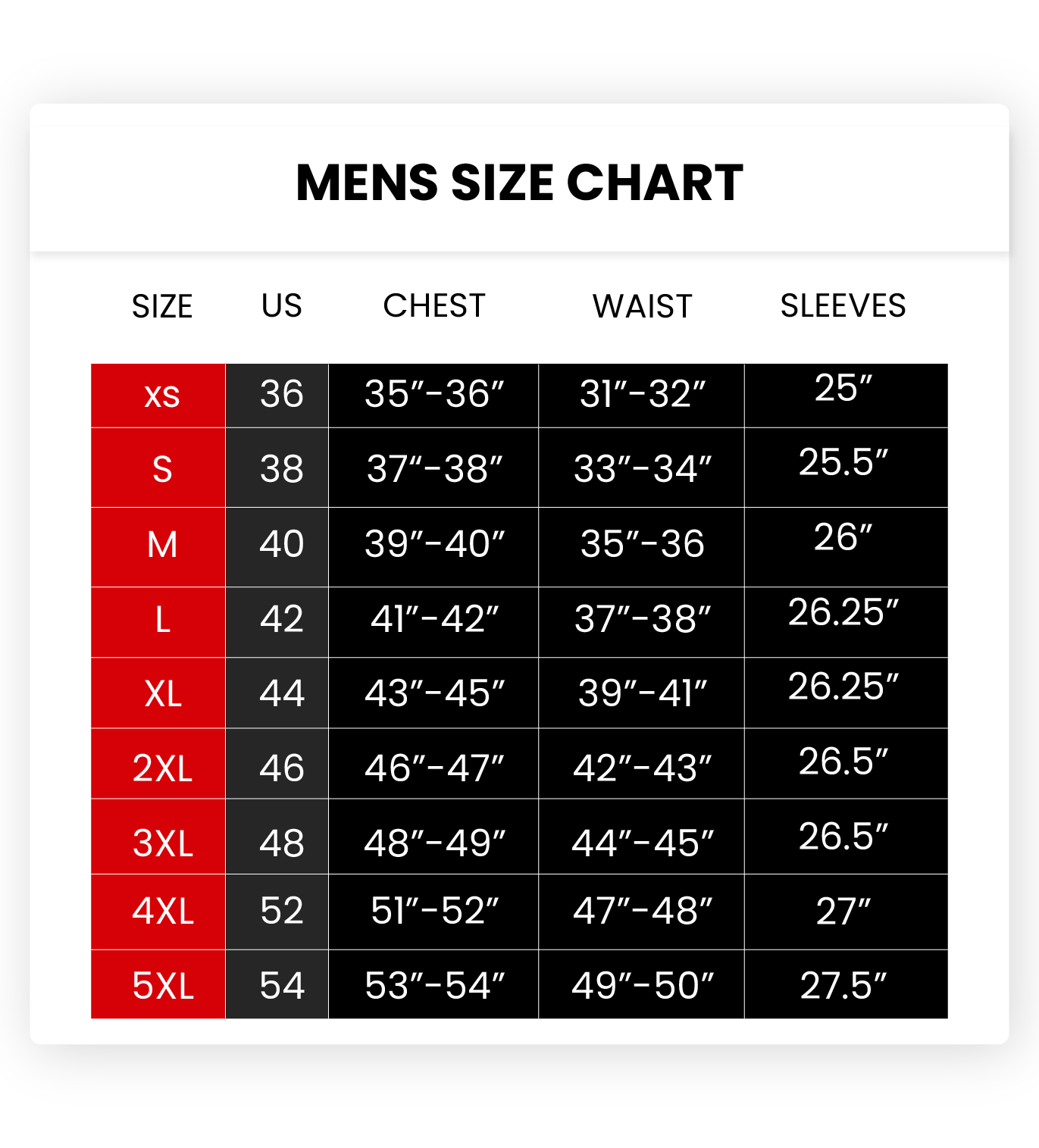 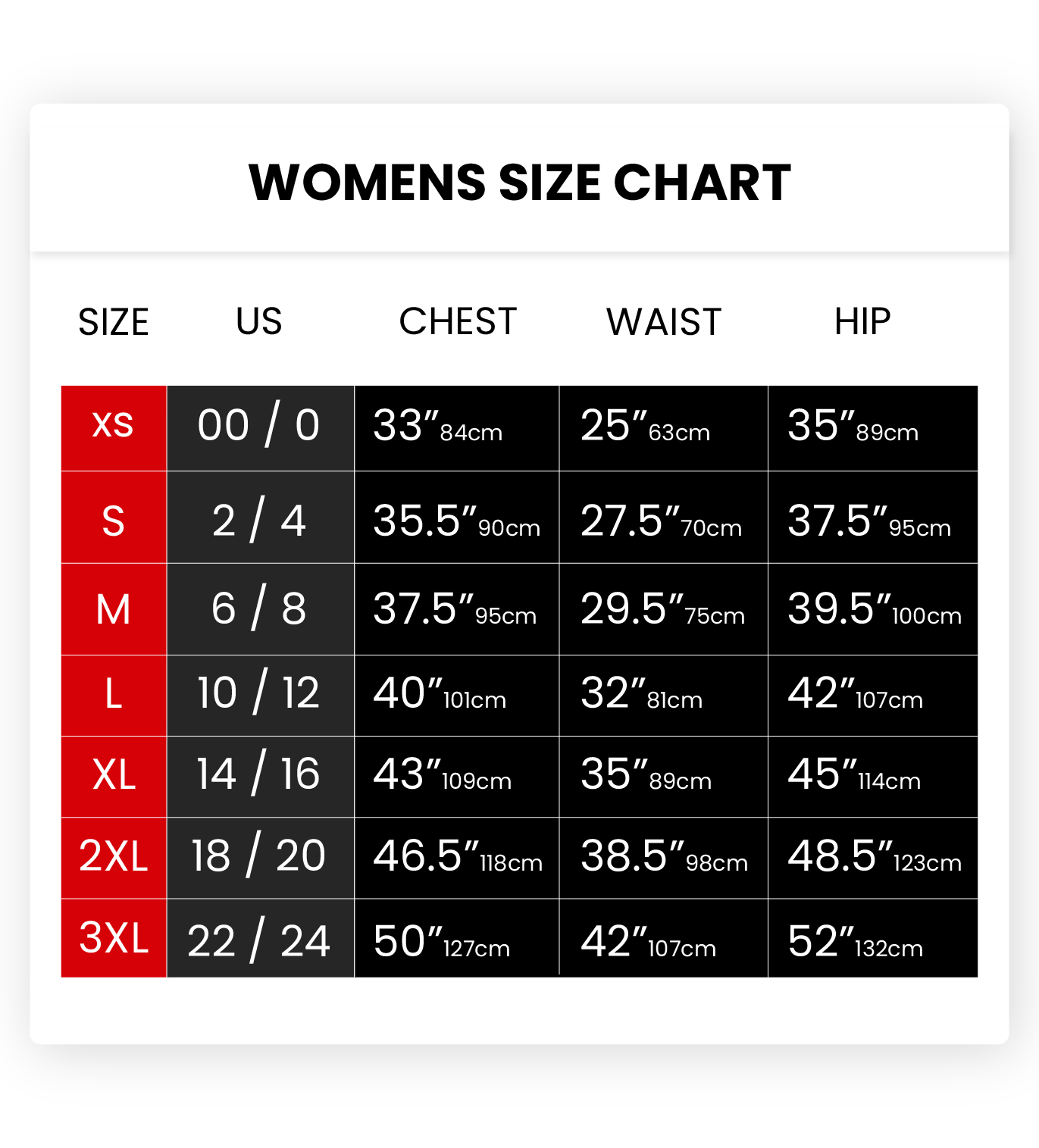 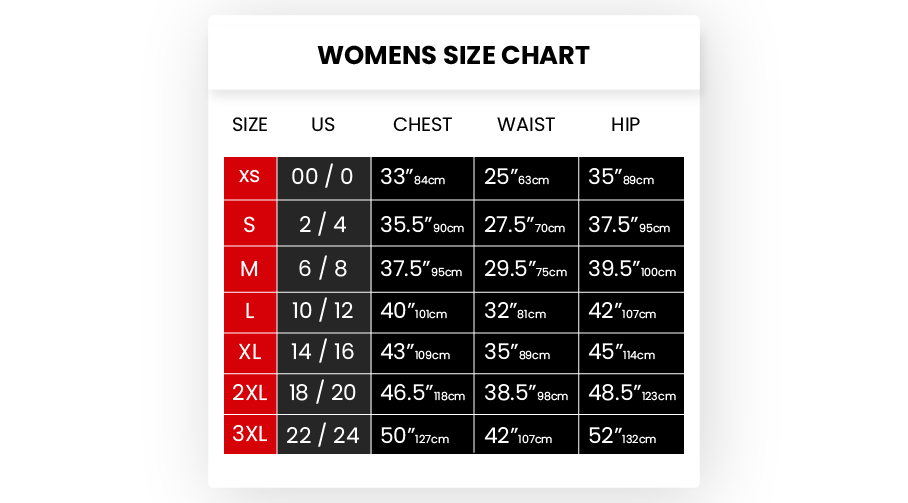 This Steve Austin Vest is the facsimile of the vest that Steve wore in one of his many appearances. Steve Austin, also known as Stone Cold Steve Austin, is an American actor, producer, TV Host, and former wrestler. Steve is one of the popular wrestlers. Following his debut, Steve had a successful career from 1991 to 1995. He is also famous for his anti-hero persona. Many personalities have appreciated and considered Steve’s performance as one of the greatest. In his entire career, Steve has won 19 championships, among which six of them are WWF World Heavyweight Champions. Other than wrestling, Steve has appeared in various movies, like The Stranger, The Expendables, Hunt To Kill, Smosh: The Movie, and many others.

This Stone Cold Steve Austin Skull Vest is a fabrication of top-notch quality faux leather or original leather. Also, the vest contains a viscose lining that is stitched inside to make it comfortable enough for you to wear. Not just that, the features of this vest include a V neck collar, logos at the front, a logo at the back, and a front Open Style. 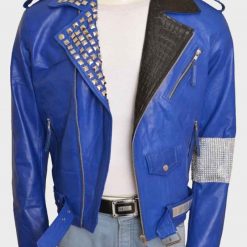 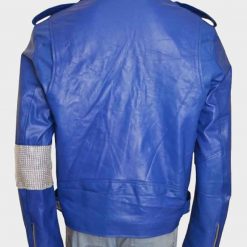 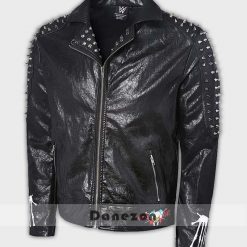 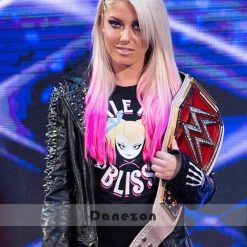 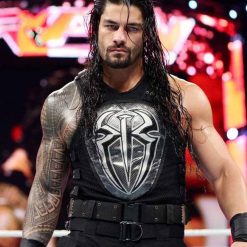 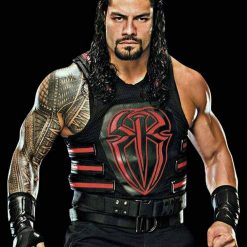 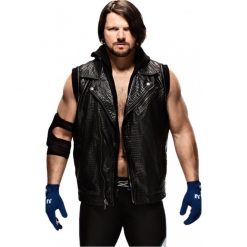 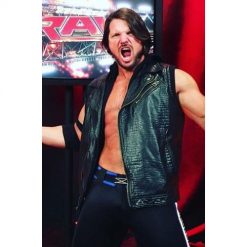 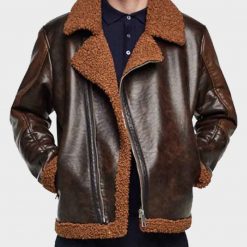 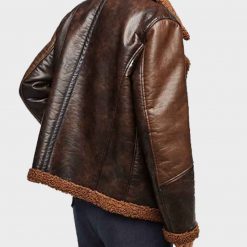 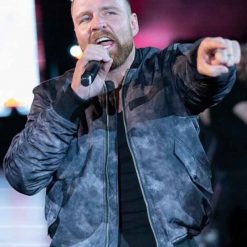 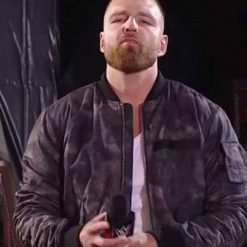 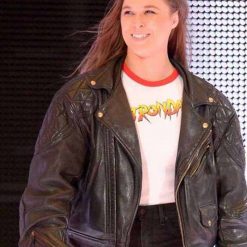 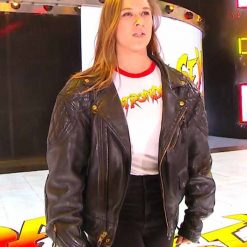