SKU: N/A Categories: Mens Vest, Stranger Things Merchandise
Contact Us
Email us 24/7 and we will respond with in 12 Hours

The indicated Stranger Things Will Byers Vest is a fabrication of the high-quality satin fabric, and it contains an inner stitched viscose lining to keep you comfortable. Its specifications feature a shirt-style collar and front zip fastening. 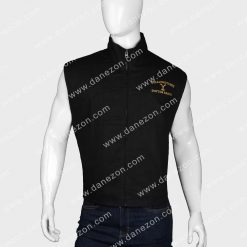 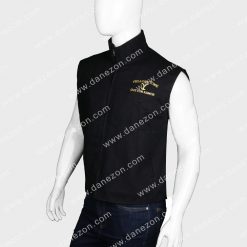 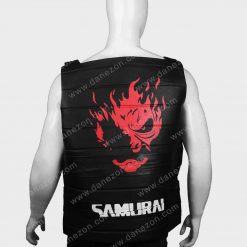 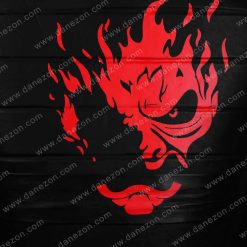