SKU: N/A Categories: Mens Coats, Mens Trench Coats
Contact Us
Email us 24/7 and we will respond with in 12 Hours

The indicated Watchmen Rorschach Coat is an imitation of the coat that Rorschach wore in Watchmen. In the movie, Rorschach is a vigilante who works along with a group named Watchmen. After the group disbands due to the government, Rorschach continues to work outside the law. During an investigation, Rorschach learns that Edward Blake was The Comedian, whom someone has killed. When he attempts to inform the others, they ignore him. Further, he then also gets framed for a murder. Rorschach then reveals himself to be Walter Kovacs. However, after coming out of retirement, Laurie and Daniel break Rorschach out of prison. He then also discovers that Ozymandias is behind all the attacks. Before going to Ozymandias, Rorschach records his suspicions in a journal and leaves it at the office. Upon confronting Adrian, Rorschach then learns the truth. In the end, he asks Doctor Manhattan to kill him to stop him from revealing the truth. Jackie Earle Haley portrayed the character of Rorschach.

The presented Watchmen Rorschach Coat is an augmentation of original leather. In addition to that, this coat also consists of an inner stitched viscose lining to keep you comfortable. The specifications of this coat accommodate a peak lapel collar, buttoned cuffs, belt on the waist for adjustment, and double-breasted front button closure.

Be the first to review “Watchmen Rorschach Coat” Cancel reply 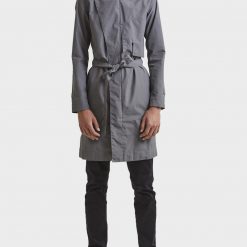 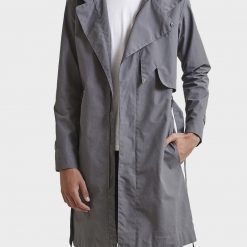 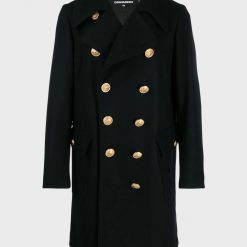 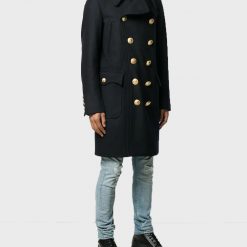 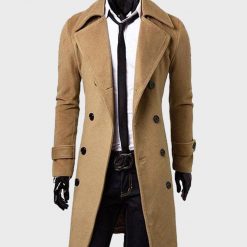 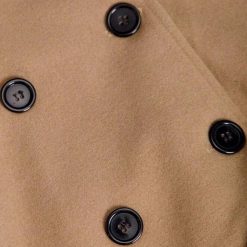 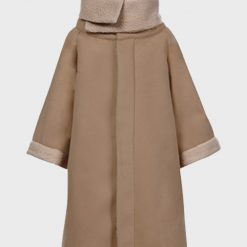 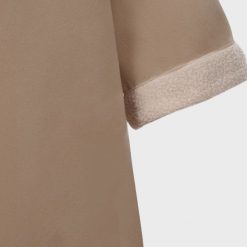 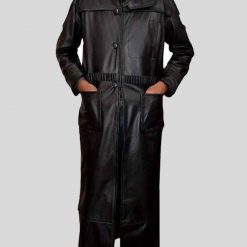 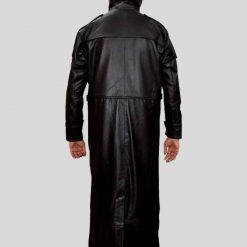 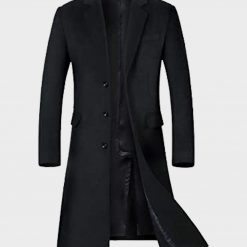 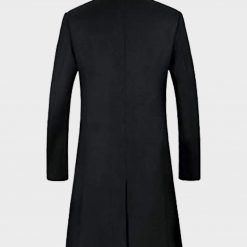 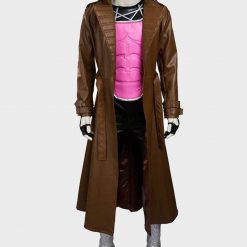 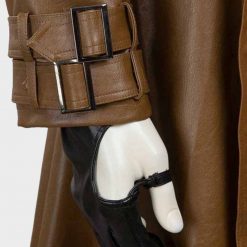 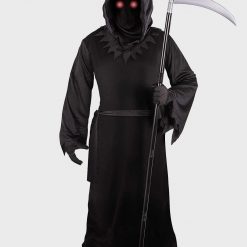 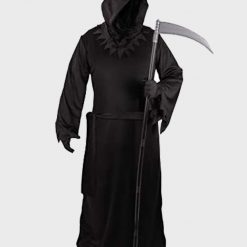 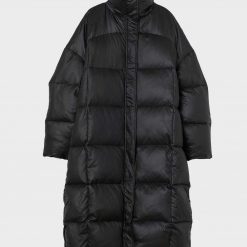 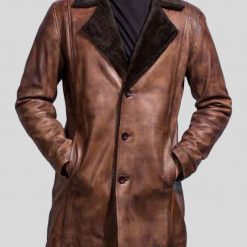 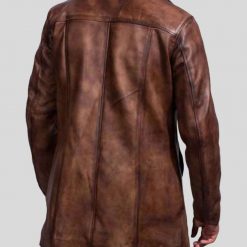