Aforementioned, Top Gun 2 Maverick Jacket is an impersonation of the jacket that Maverick wore in Top Gun: Maverick. Top Gun: Maverick is an American action film, which serves as a sequel to the 1986’s film named Top Gun ( Top Gun Jacket ). Tom Cruise reprises his role as Maverick in this film, along with Val Kilmer. Captain Pete Mitchell, better known as Maverick, is a test pilot and a flight instructor. In the movie, nearly thirty years after the events of the previous film and his service in Navy’s aviators. Maverick continues his duties as a test pilot and keeps avoiding promotions to prevent himself from getting grounded.

However, the authorities then assign Maverick to train a unit of young Top Gun graduates for such a special mission that no other candidate has experienced yet. Further, as Maverick continues to train the young cadets, he encounters a familiar face named Lt. Bradley Bradshaw, call sign: Roosters, who is the son of Maverick’s Late best friend and Radar Intercept Officer named Lt. Nick Bradshaw, also known as Goose. Throughout the film, Maverick has worn this Top Gun 2 Jacket on various occasions. As the movie goes further, Maverick’s past begins to haunt him and he also confronts the ghost of his past, as well. However, he still attempts to fight it by confronting his past.

Show your chauvinism and enthusiasm with this incredible Top Gun 2 Maverick Green Jacket to give yourself an exquisite appearance. It consists of the best quality Cotton Fabric/ PU Leather/ Original Leather to give it a tantalizing sensation. In addition to that, the jacket consists of an inner stitched viscose lining to make it soothing and comfortable for you to wear. Its features include a shirt style collar, rib-knitted hemline, rib-knitted cuffs, and front zip fastening. In addition to that, a VX-31 patch at the chest, United State Navy patch at the sleeve, and an American flag patch at the sleeve, are also available. Also, you can either select Top Gun Capt. Pete Mitchell Patch or a Top Gun Patch. The Jacket consists of two inside pockets and two flap pockets at the waist. So, just wear this awesome jacket and bring out your inner Maverick! 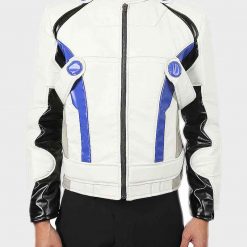 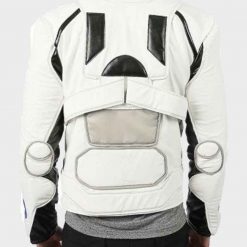 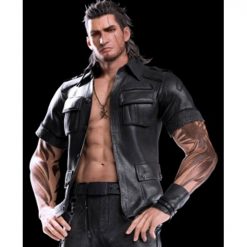 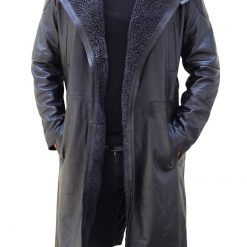 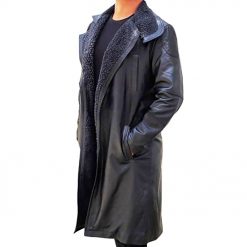