SKU: N/A Categories: Thor: Love and Thunder Outfits, Tv Series Jackets
Contact Us
Email us 24/7 and we will respond with in 12 Hours

The stated Thor: Love And Thunder Valkyrie Black Pinstripe Blazer is an imitation of the blazer that Valokyrie wore in Thor: Love And Thunder. In the movie, Valkyrie is a last remaining member of a group of female Asgardian warriors called the Valkyries. She first meets Thor during the events of Thor: Ragnarok. After settling on Earth and creating the New Asgard, Valkyrie helps Thor in ruling Asgard. She then also fights alongside other heroes against Thanos. Later, Thor makes Valkyrie the new queen of Asgard. Tessa Thompson played the role of Valkyrie.

The mentioned Thor: Love And Thunder Tessa Thompson Black Pinstripe Blazer is the production of good-quality suiting fabric. Not just that, the blazer also consists of a viscose lining that is stitched inside to keep you comfortable and soothing. In addition to that, the specifications of this blazer include a peak lapel collar, open hem cuffs, and front button closure. 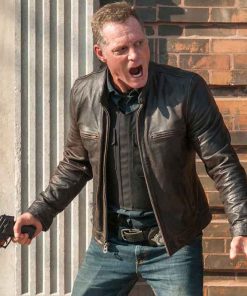 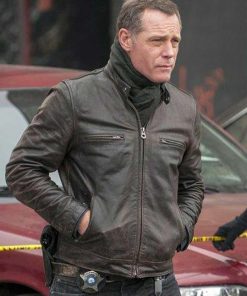 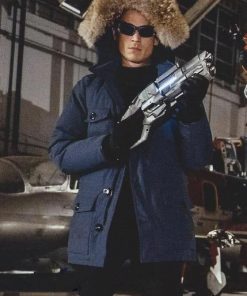 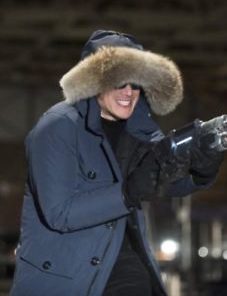 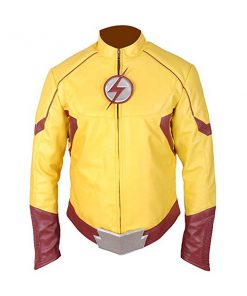 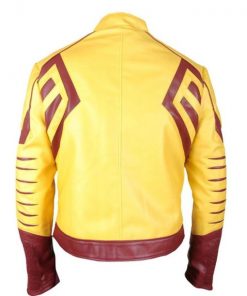 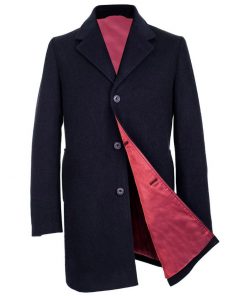 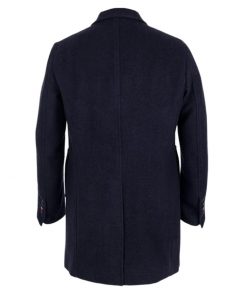 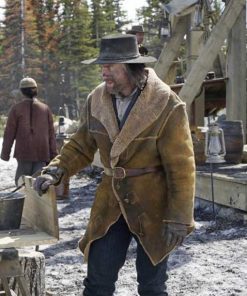 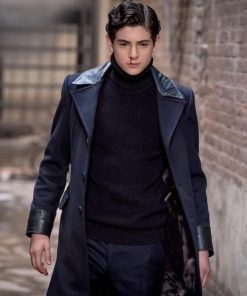 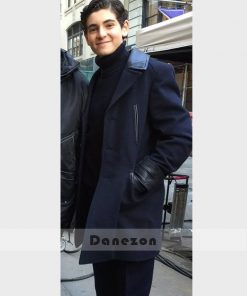 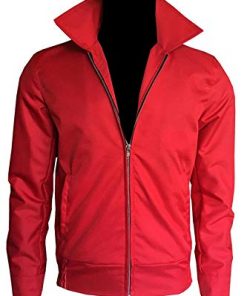 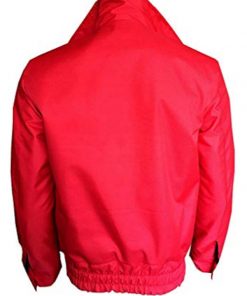 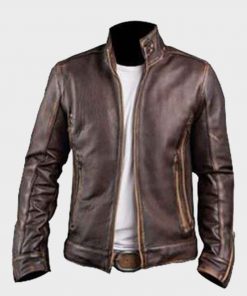