SKU: N/A Categories: The Resident Outfits, Tv Series Jackets, Women Outfits
Contact Us
Email us 24/7 and we will respond with in 12 Hours

The Resident Nic Nevin Brown Leather Jacket is an imitation of the jacket that Nic wore in season 4 of The Resident TV-Series. In this season, after the previous events, Nic also works with others during the Pandemic. Sometimes after the events of Pandemic, Nic gets married to Conrad. Later, she then reveals to Conrad that she is pregnant. When a patient named Eva is brought to the hospital, Nic and Conrad figure Eva’s illness. She then also goes to work on Trinity’s illness. After discovering that their child is a girl, Nic, along with Conrad, announces the news to their friends. Later, a drug addict then also stabs Nic, due to which she gets unconscious. However, Conrad and the others save Nic and the Baby. Emily VanCamp played the character of Nic.

The Resident Emily VanCamp Brown Leather Jacket is the origination of high-quality original leather. Not just that, the jacket also consists of a viscose lining that is stitched inside to keep you comfortable and relaxed. In addition to that, the specifications of this jacket accommodate a peak lapel collar, zipped cuffs, and front zip fastening. 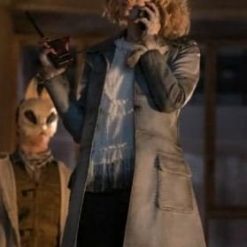 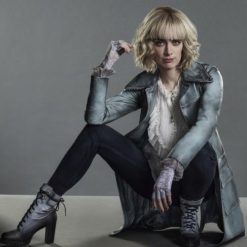 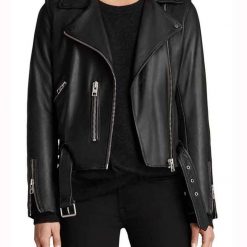 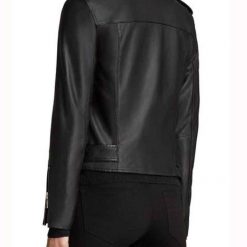 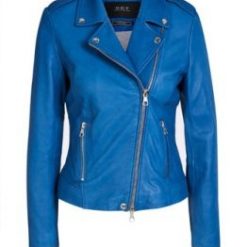 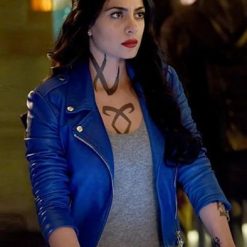