SKU: N/A Category: The Equalizer 2021 Jackets
Contact Us
Email us 24/7 and we will respond with in 12 Hours

Aforementioned, Marcus Dante Blue Blazer is an imitation of the blazer that Marcus wore in The Equalizer TV-Series. In the series, Marcus Dante is a sharp and genius NYPD detective. Dante arrests the Mogul who had framed Jewel for the murder. When Robyn uses her way of justice, Dante gets on Robyn’s trail to get to her. During Dale’s case, Marcus makes a deal with Robyn to obtain evidence regarding Dale’s innocence. He then also arrests the judge and later the real murderer. Upon coming face-to-face with her, Dante vows to arrest Robyn. Later, during the murder case of Malcolm King, Dante again makes a deal with Robyn and works with her to arrest Harry. Tory Kittles played the character of Marcus.

The Equalizer Tory Kittles Blue Blazer is the origination of the best-quality suiting fabric. Not just that, the blazer also consists of a viscose lining that is stitched inside to keep you comfortable and relaxed. In addition to that, the specifications of this blazer accommodate a peak lapel collar, open hem cuffs, and front button closure. 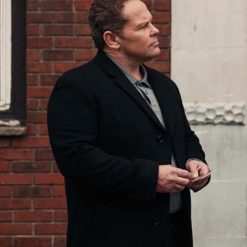 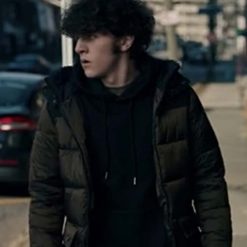 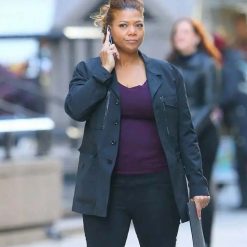 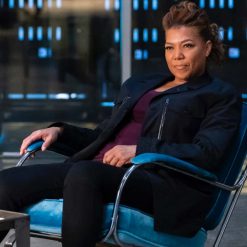 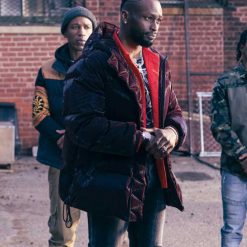 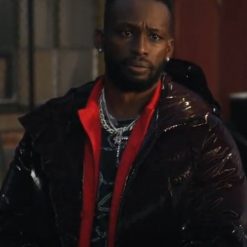 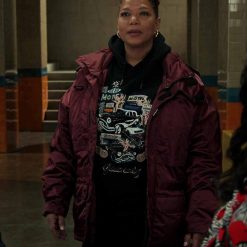 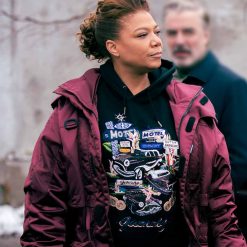 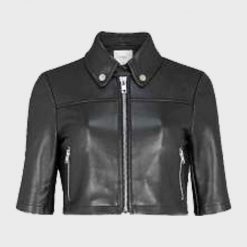 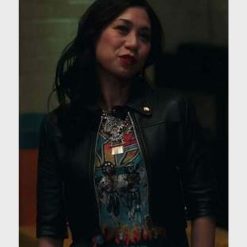 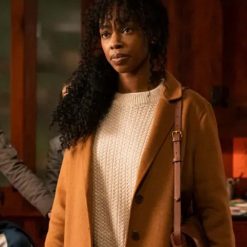 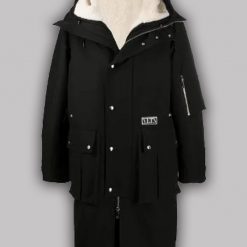 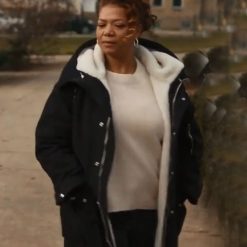 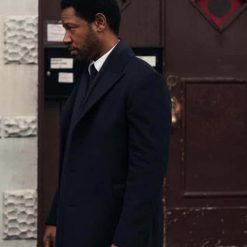 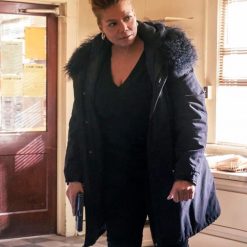 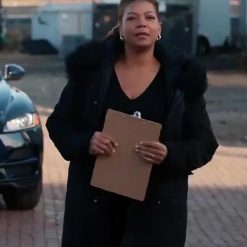