SKU: N/A Categories: Avengers Merchandise, Hoodies, New Arrival
Contact Us
Email us 24/7 and we will respond with in 12 Hours

This Thanos Hoodie is an effulgent hoodie which is a perfect choice for the fans of Mad Titan. In the movie, after disintegrating half of the population of Earth, Thanos goes to another planet and lives there peacefully. After reuniting, the Avengers then track him on that planet and confront him. He then also reveals that he used the stones to destroy themselves due to which his face also gets destroyed. Thor then arrives and decapitates him. Later, when the Avengers travel back in time, the old version of Thanos notices some errors in Nebula and also learns about his faith in the future. The previous version of Thanos then replaces the future Nebula with her past version. He then gathers his army and arrives in the future with the help of Nebula. In the end, after a heavy battle, Tony Stark disintegrates Thanos.

The presented Thanos Endgame Hoodie is a fabrication of the best-quality cotton fabric, and it consists of an inner stitched viscose lining to keep you enjoyable. Its aspects comprise of a hooded collar, rib-knitted cuffs, rib-knitted hemline, and front zip closing. The hoodie also features two pockets at the waist. 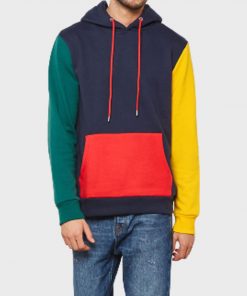 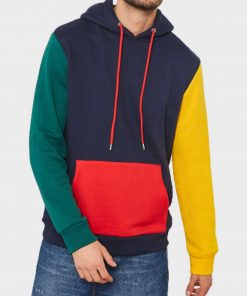 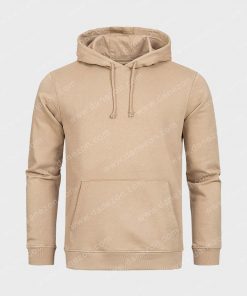 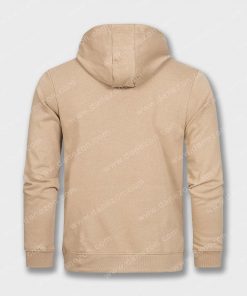 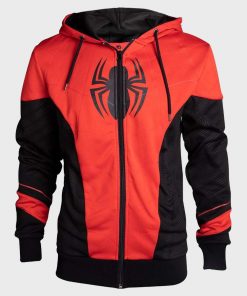 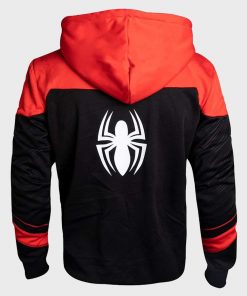 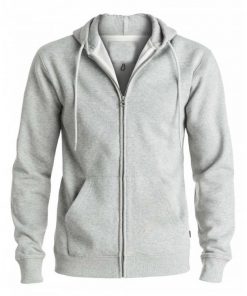 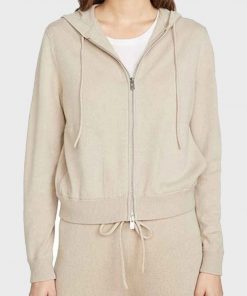 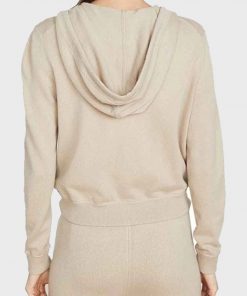 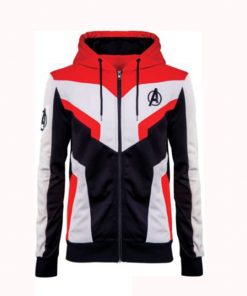 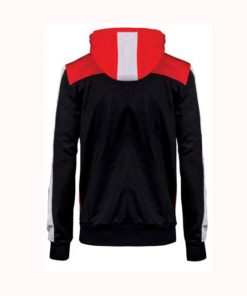 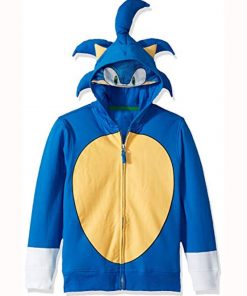 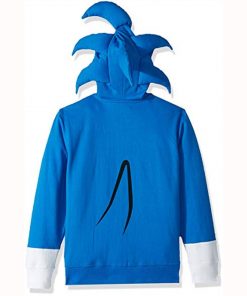 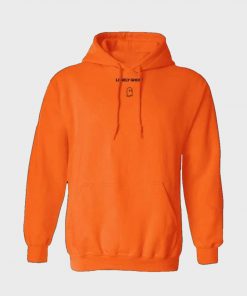 Lonely Ghost Text Me When You Get Home Hoodie