SKU: N/A Categories: Stranger Things Merchandise, Tv Series Jackets
Contact Us
Email us 24/7 and we will respond with in 12 Hours

The indicated Stranger Things Jim Hopper Jacket is a replica of the jacket that Jim wore in the Stranger Things TV-series. In the series, Jim Hopper is an alcoholic cop at Hawkins Police Department. When Joyce Byers asks him to look for her son named Will, who has gone missing, Jim does not believe her, but helps her, after she tells him about the phone call. While finding Will, Jim then discovers a greater conspiracy at the Hawkins Lab. He then also goes at the Upside Down to find Will. After Eleven’s supposed death, he then hides her in a cabin to protect her from the Russian Agents. Further, Jim then also investigates a new mystery in town. Later, he then also takes Eleven to close the gates once more. Jim then also begins to get attached to Joyce. When Eleven and Mike begin a relationship, he gets uncomfortable with them. When he attempts to talk to them, Eleven gets angry at him due to which Jim threatens Mike to stay away from Eleven. Hopper then also learns about the Russian conspiracy. When Grigori attempts to attack them, Jim escapes with Joyce and Alexei. After learning about the Russian Base at the mall, Jim learns about the gate. Alexei then also informs him about how to destroy the gate. Jim then also goes to the basement to find the keys to destroy the gate. In the end, Jim sacrifices himself while destroying the gate. David Harbour portrayed the character of Jim Hopper.

The presented Jim Hopper Hooded Jacket is an augmentation of the top-quality shearling cotton/polyester fabric and features an inner stitched viscose lining to keep you comfortable. Its specifications feature a lapel collar, open hem cuffs, and front zip fastening along with button closure. 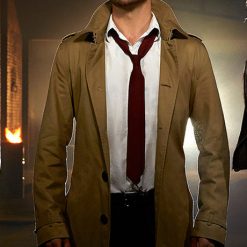 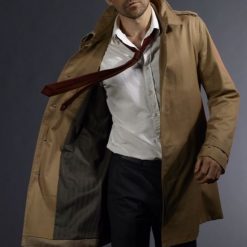 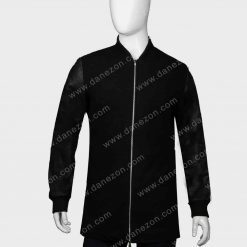 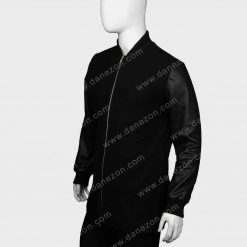 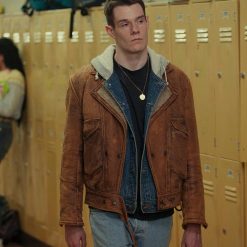 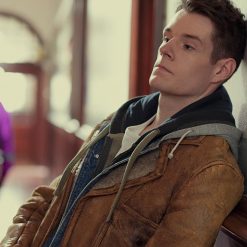 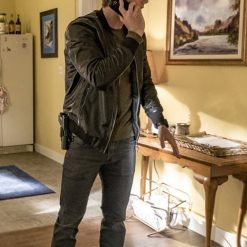 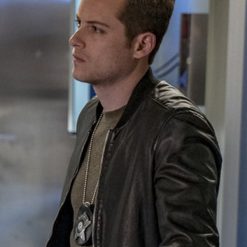 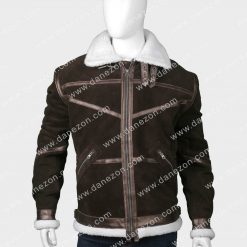 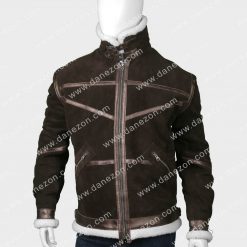 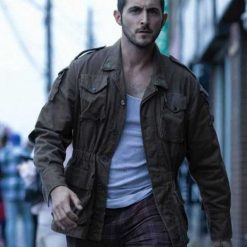 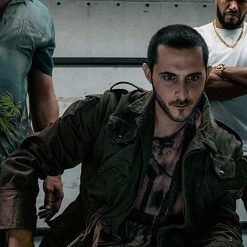 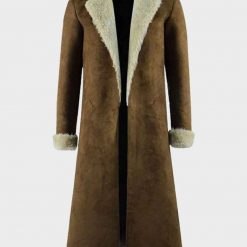 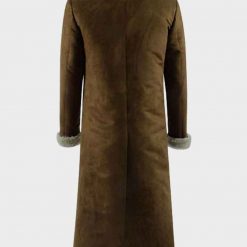