Role Of Chrissy In Stranger Things!

Actually, this character is introduced in the fourth season of this top-rated drama and horror television series. At Hawkins High School, she is the head cheerleader, and Grace Van Dien plays her role.

► The displayed costume’s jacket & dress is made from premium quality fleece fabric.

► A smooth & soothing viscose lining is sewn on the inner part of both of the pieces.

► Also, the jacket features a zip closure, turn-down collar, & rib-knitted cuffs, and on the other hand, the dress holds a round neck collar with a stylish design. 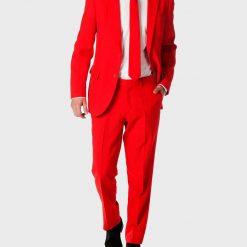 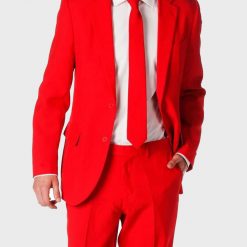 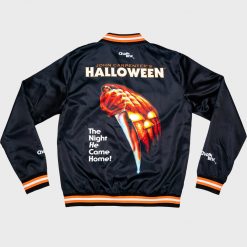 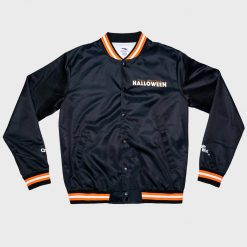 All of Us Are Dead Nam On jo Hoodie 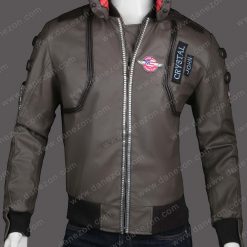 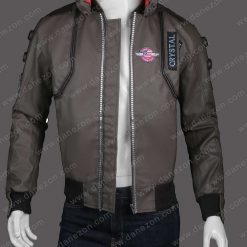 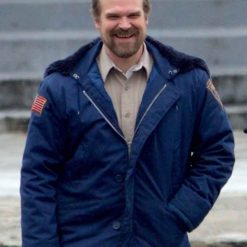 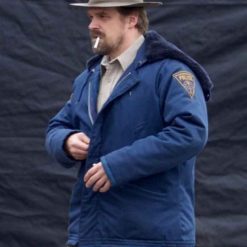 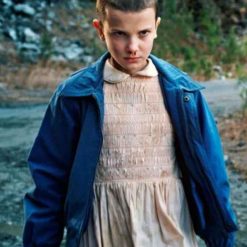 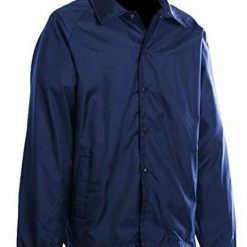