The indicated Cleveland Booker Coat is an impersonation of the coat that Booker wore in season 3 of Star Trek: Discovery TV-Series. Star Trek: Discovery is an American series that takes place in the Star Trek Universe. In the series, after the previous events, when the USS Discovery crew travels into the future, Michael Burnham meets Cleveland Booker. Also, Book is shown to be smart as well as capable. Other than that, he also has an attitude that sometimes gets him into trouble.

The presented Star Trek Discovery Cleveland Booker Coat is an augmentation of original leather. In addition to that, the coat also features an inner stitched viscose lining to keep you comfortable and relaxed. Its specifications include an erected collar, open hem cuffs, and an open style front. 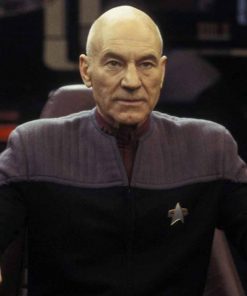 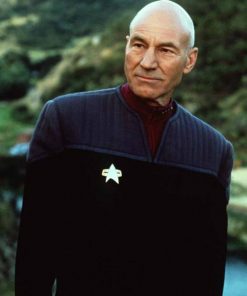 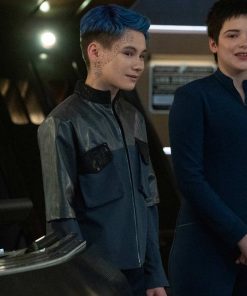 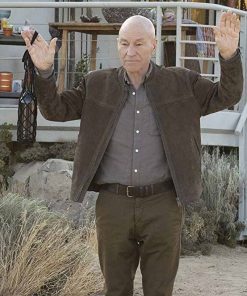 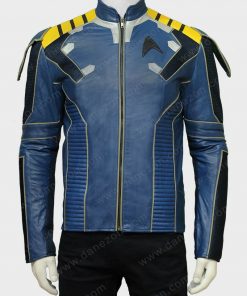 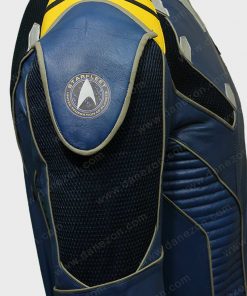 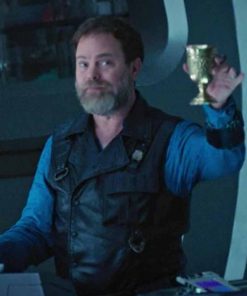 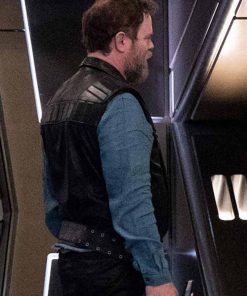 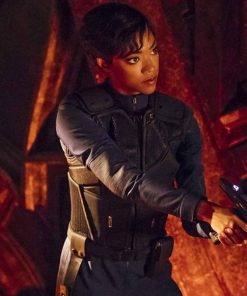 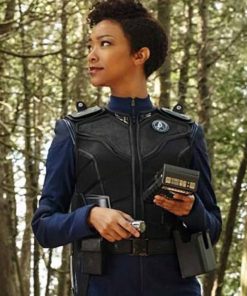 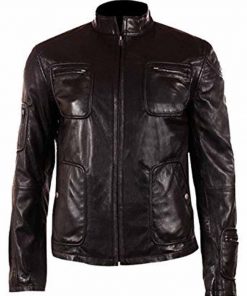 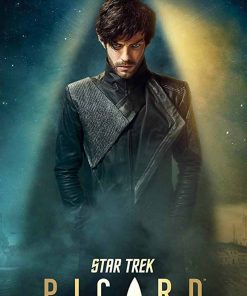