Aforementioned, Captain Gabriel Lorca Coat is an imitation of the coat that Lorca wore in Star Trek: Discovery TV-Series. In the series, Gabriel Lorca is a mysterious captain of the USS Discovery. He also rescues Michael Burnham from her sentence to recruit her for his ship. He then also reveals the development of a repulsion system to Michael and has her study the creature from the Glenn. When Lorca is captured by Klingon, he meets Harry Mudd and Ash Tyler. However, his crew rescues them. Further, Lorca also leads the crew on various deadly missions while standing along with them. Later, Lorca, along with his crew, helps in detecting the cloaked ship. In the end, as Stamets goes to make a jump, Lorca changes the direction. Jason Isaacs portrayed the character of Lorca.

The indicated Jason Isaacs Lorca Coat is the origination of original leather. Also, this coat features an inner stitched viscose lining to keep you comfortable whenever you wear it. The aspects of this coat accommodate an erected collar, open hem cuffs, and front zip fastening. 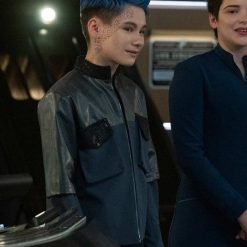 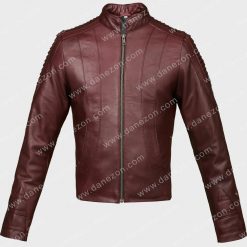 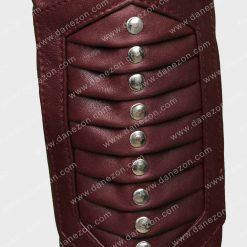 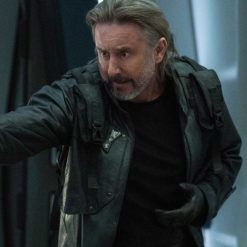 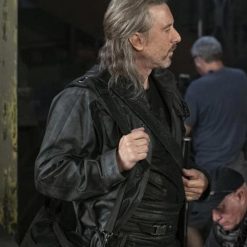 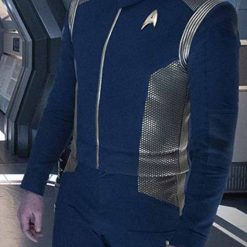 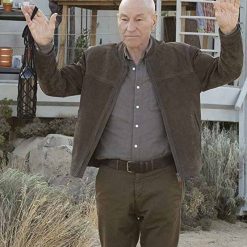 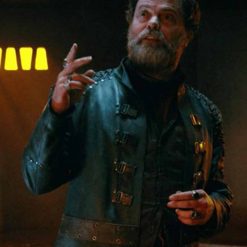 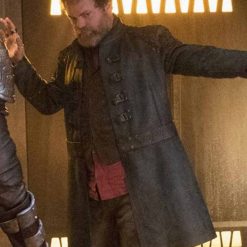 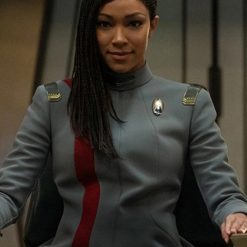 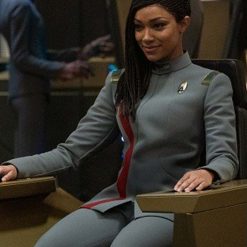 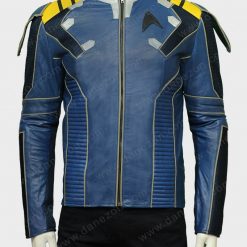 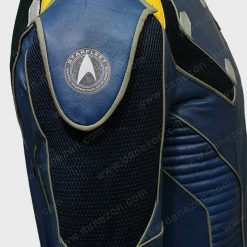 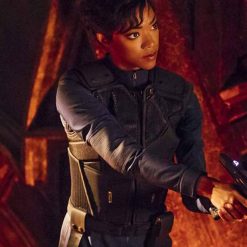 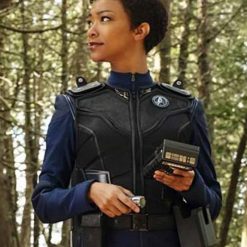