SKU: N/A Categories: Celebrity Jackets, Russian Doll Merchandise
Contact Us
Email us 24/7 and we will respond with in 12 Hours

The indicated Alan Zaveri Jacket is an impersonation of the jacket that Alan wore in Russian Doll TV-series. In the series, Alan Zaveri is a young man who lives in New York. When his girlfriend leaves him, he gets trapped in a time loop on the evening when he dies. He then also learns that his girlfriend cheated him with her professor. Further, he then also meets Nadia who is also stuck in a time loop. When Nadia tracks Alan after learning about him, he accuses her of interfering with his routine. He then also shows up at Nadia’s Birthday party to help her. In the end, Alan gets trapped in a separate timeline. Charlie Barnett portrayed the character of Alan.

This Charlie Barnett Jacket is an augmentation of the high-quality cotton fabric which contains a viscose lining which is available inside to keep you relaxed. Its specifications accommodate a hooded collar, open hem cuffs, and front zip fastening along with button closure. The jacket also includes two inside pockets, two flap pockets at the chest, and two flap pockets at the waist. 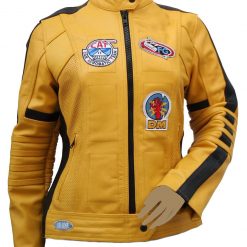 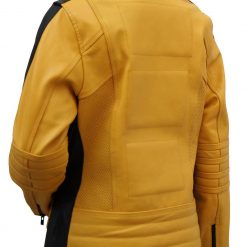 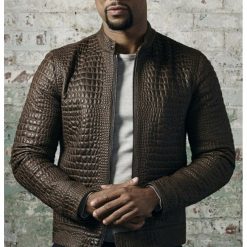 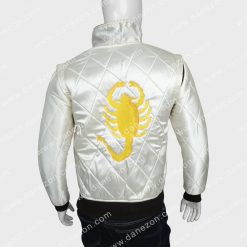 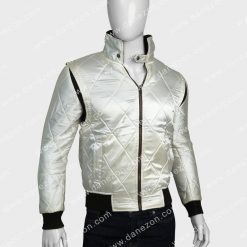 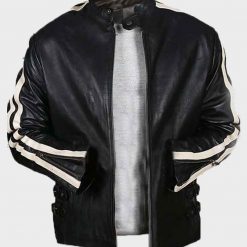 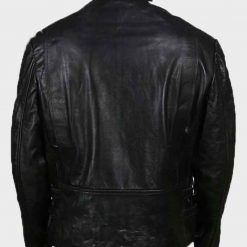