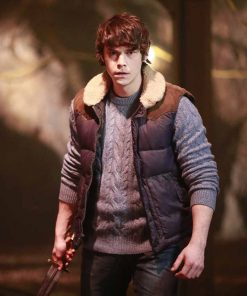 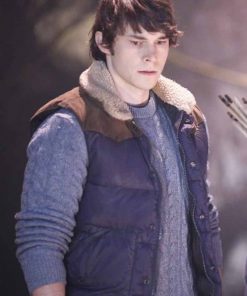 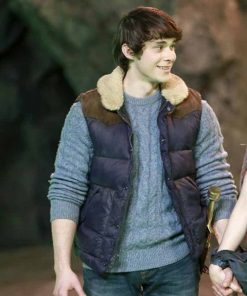 Once Upon A Time S05 Hercules Puffer Vest

SKU: N/A Categories: Mens Outfits, Mens Vest
Contact Us
Email us 24/7 and we will respond with in 12 Hours

This Once Upon A Time Hercules Vest is an impersonation of the vest that Hercules wore in Once Upon A Time TV-Series. In the series, Hercules is the son of Zeus. He is a demigod and has super strength. Hercules has a mission to complete the Twelve Labors to be able to climb Mount Olympus and reunite with his father. Before going for his twelfth labor, Hercules saves Snow White from a trap. Further, he then encourages and trains her to protect her kingdom. When Hercules goes to fight Cerberus, Cerberus kills him. Hercules is then sent to the Underworld. There, he reunites with Snow White and the others. They then encourage Hercules to fight Cerberus as his destiny. Later, he then defeats Cerberus with two other people. In the end, he leaves for Mount Olympus with Megara. Jonathan Whitesell portrayed the character of Hercules.

This Jonathan Whitesell Once Upon A Time S05 Hercules Puffer Vest is the origination of top-notch quality satin fabric to give it a tantalizing sensation. Other than that, the vest also comprehends an inner stitched viscose lining to make it soothing and comfortable. In addition to that, the specifications of this vest include a shearling collar, puffer design, and front button closing with zip fastening.