The indicated Regan Abbott Jacket is a duplicate of the jacket that Regan wore in the film A Quiet Place. In the movie, Regan Abbott is the deaf daughter of Evelyn and Lee. When Lee takes a space shuttle toy from Beau, Regan returns it to him. When Beau then activates the toy because of which one of the creatures kills him. A year later, Regan then also remains in the guilt of her brother’s death. She then also visits her brother’s memorial. When Evelyn turns the farm’s light red, Regan then goes on a grain silo along with Marcus and attempts to signal their father, but fails. Regan then also jumps in the corn to save Marcus and nearly suffocates. After escaping the silo along with Marcus, she then also unites with Lee. Later, after the death of Lee, Regan then also learns about the weakness of the creatures due to which she kills the creature using the implant. In the end, Regan along with Evelyn then prepares to kill the other creatures. Millicent Simmonds portrayed the role of Regan.

This Millicent Simmonds Denim Jacket is an augmentation of the top-notch quality denim fabric and consists of an inner stitched viscose lining to keep you comfortable. Its specifications feature shearling shirt style collar, buttoned cuffs, and front button closure; furthermore, the jacket also includes two pockets at the chest and two pockets at the waist. 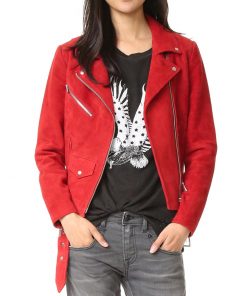 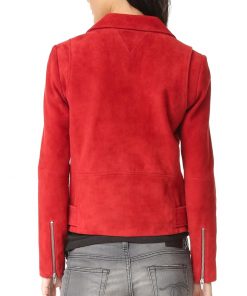 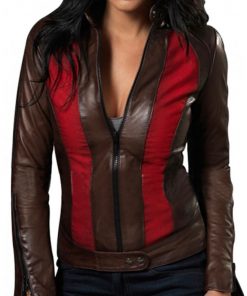 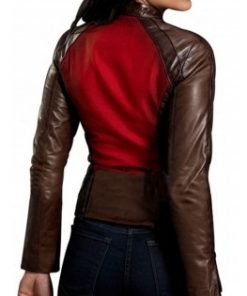 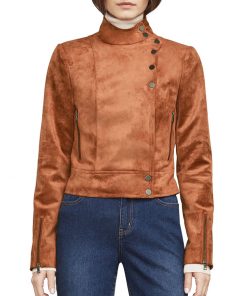 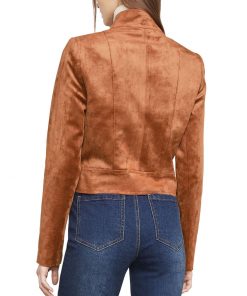 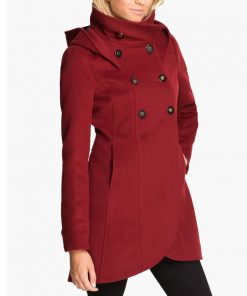 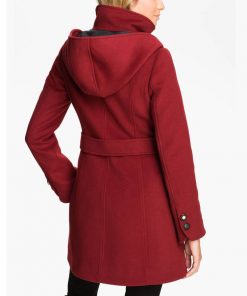