SKU: N/A Category: Lucifer Outfits
Contact Us
Email us 24/7 and we will respond with in 12 Hours

Aforementioned, Lucifer Chloe Decker Grey Wool Blazer is a replica of the blazer that Chloe wore in the Lucifer TV Series. In the series, Chloe Decker is a homicide detective who works at the LAPD. Chloe is also the ex-wife of Dan Espinoza and the mother of Trixie. She meets Lucifer during one of her investigations. Due to Chloe not getting affected by Lucifer’s powers, he begins to take an interest in her and attempts to seduce her. Further, she then forms a detective-consultant partnership with Lucifer as he helps her in he investigations with his powers. As the series goes forward, Chloe continues to work with him and starts a relationship with him. Later, she then also learns that Amenadiel had blessed her parents. Lauren German played the role of Chloe.

The indicated Lucifer Lauren German Grey Wool Blazer is the origination of the best-quality wool blend. Not just that, the blazer also consists of a soft stitched viscose lining that is present inside to keep the blazer comfortable and soothing. In addition to that, the features of this blazer include a peak lapel collar, open hem cuffs, and front button closure. 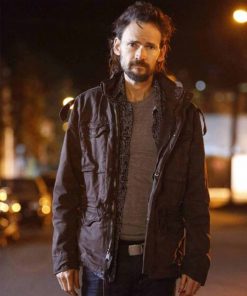 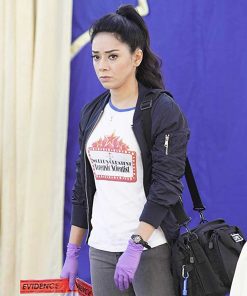 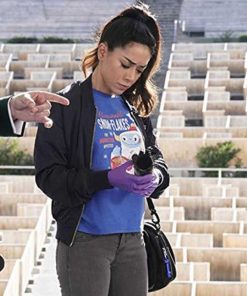 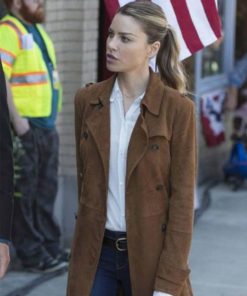 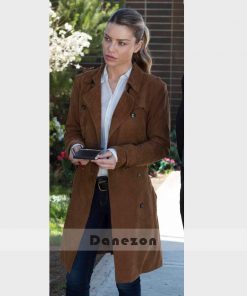 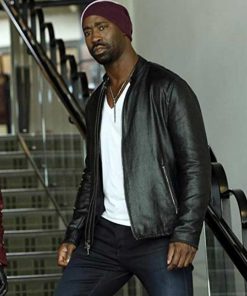 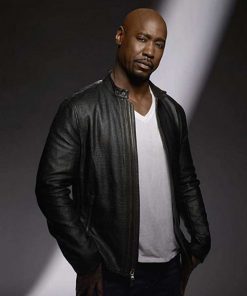 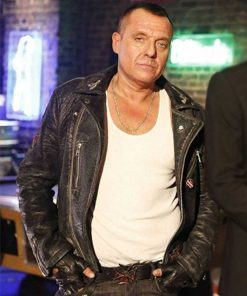 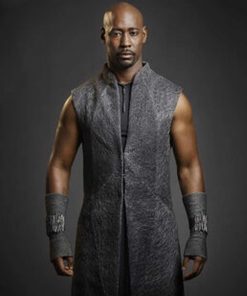 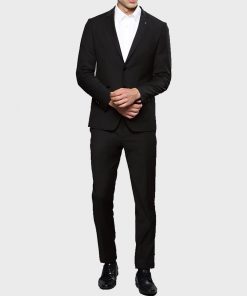 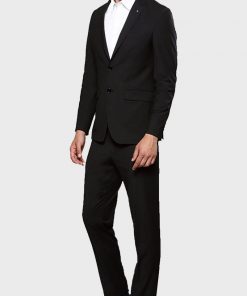 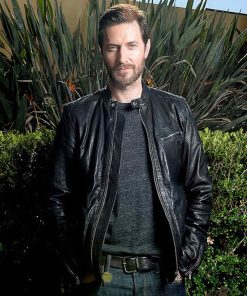 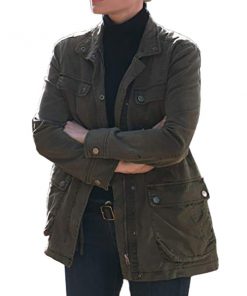 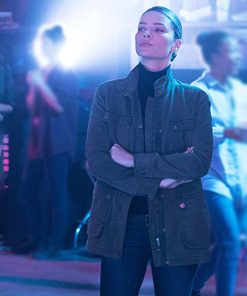 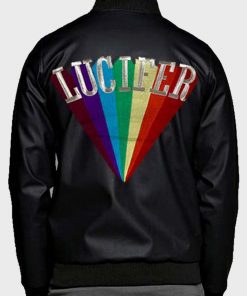 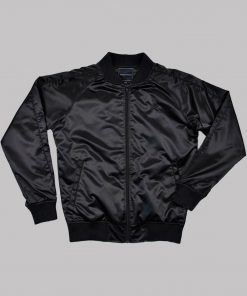