Jumanji The Next Level Spencer Vest

Aforementioned, Jumanji Spencer Vest is an imitation of the vest that Spencer wore in Jumanji: Next Level. In the movie, Doctor Spencer is one of the avatars in the game. Doctor Spencer got his name due to his capabilities as he is strong, a bold archaeologist, explorer, and the leader of the team. Previously, Spencer selected the character of Doctor Smolder. However, when Spencer tries to fix the game, and he disappears, Spencer’s grandpa named Eddie accidentally arrives in the game and gets the avatar of Doctor Smolder. Further, he then teams with Martha and the others to win the game. Dwayne Johnson portrayed the character of Doctor Smolder Spencer .

This Jumanji The Next Level Spencer Vest is a fabrication of original leather along with an inner stitched Shearling Lining to keep you comfortable. Its specifications feature an erected fur collar and front button closure over zip fastening. The vest also consists of two flap pockets at the chest and two flap pockets at the waist.

3 reviews for Jumanji The Next Level Spencer Vest 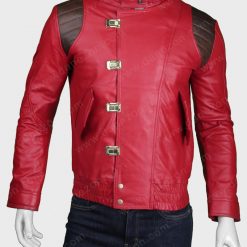 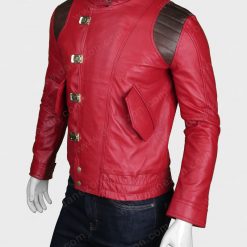 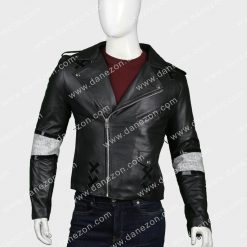 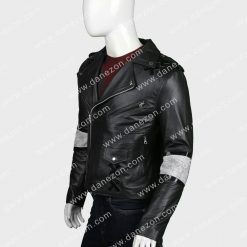 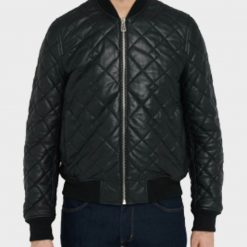 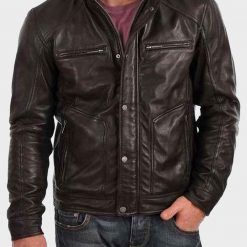 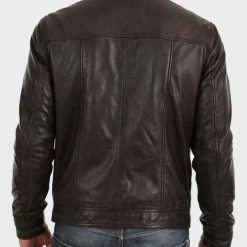