The indicated Jay Garrick Jacket is a facsimile of the jacket that Jay wore in The Flash TV-series. In the series, Jay Garrick is a speedster from Earth-2 who arrives to Earth-1 due to the Singularity. Six months after the incident of the first season, Jay Garrick meets Team Flash after learning Barry’s identity. He then explains the Team Flash about the Multiverse and his speed. He also begins a relationship with Caitlin Snow. He is also known as the Flash on his Earth who blames Earth-2 Harrison Wells for Meta-humans on his Earth. When Flash, Cisco, and Harrison Wells return from Earth-2, Zoom kills Jay when he attempts to close the breach; however, Team Flash later discovers that Jay Garrick is the Zoom. Teddy Sears performed the role of Jay Garrick.

The Flash Teddy Sears Leather Jacket is a formation of top-quality PU leather, and it consists of a viscose lining which is present inside to keep you comfortable. Its specifications comprise an erected snap-tab collar, a lightning logo at the front, and asymmetrical front button closure. 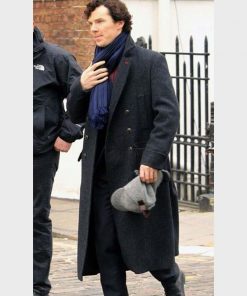 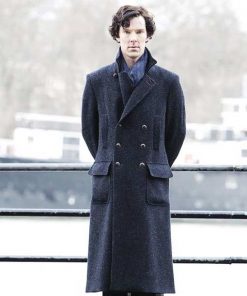 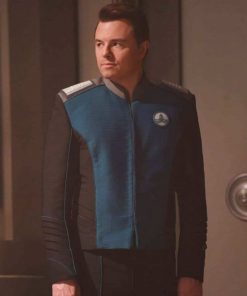 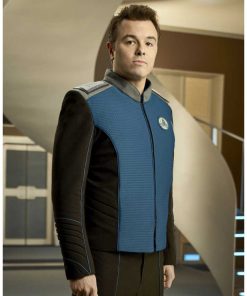 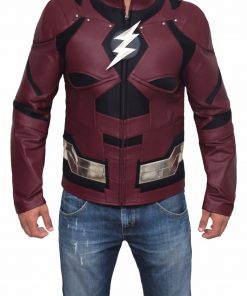 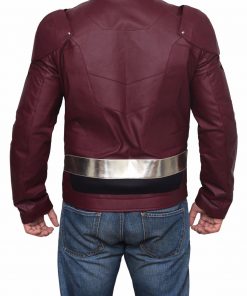 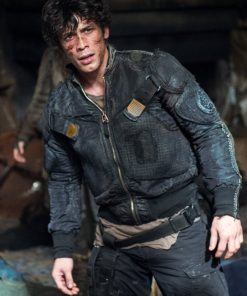 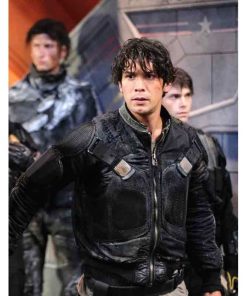