SKU: N/A Category: James Bond Outfits
Contact Us
Email us 24/7 and we will respond with in 12 Hours

Aforementioned, Spectre James Bond Black Coat is an impersonation of the coat that James Bond wore during Sciarra’s funeral in Spectre. In the scene, after the new M suspends Bond from the field duty, Bond disobeys his orders and goes to attend Marco Sciarra’s funeral. While watching the funeral ceremony, Bonds notices Marco’s wife named Lucia. After the funeral, Bond then saves Lucia from some assassins. Further, he then gets intimate with Lucia. She then tells Bond that Marco belonged to an organization of businessmen with criminal connections. Daniel Craig portrayed the character of James Bond.

The indicated James Bond Spectre Black Coat is an augmentation of the top-quality. Not just that, the coat also consists of an inner stitched viscose lining to keep you comfortable and relaxed. In addition to that, the features of this coat accommodate a peak lapel collar, open hem cuffs, and double-breasted front button closure. 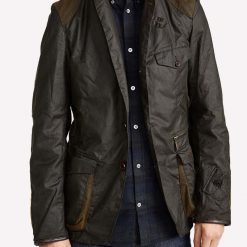 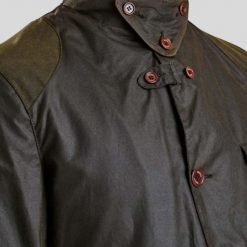 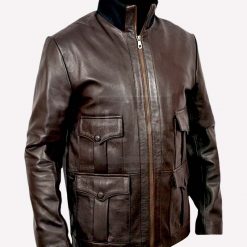 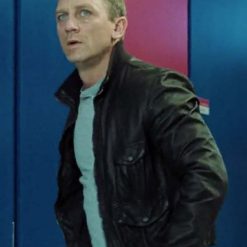 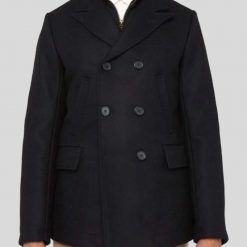 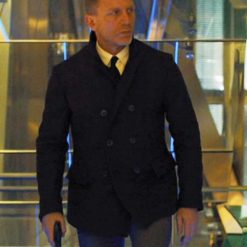 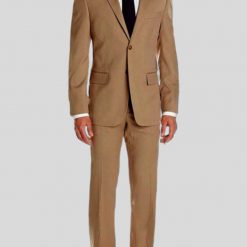 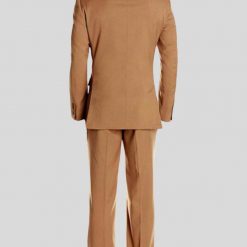 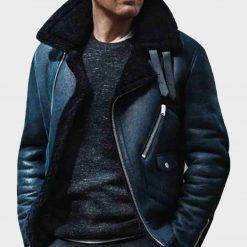 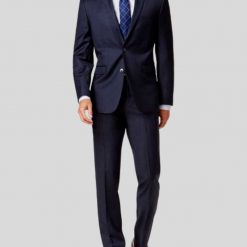 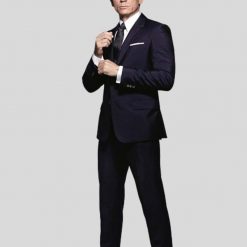 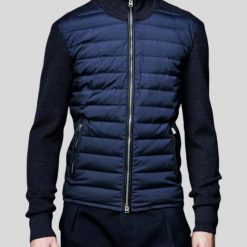 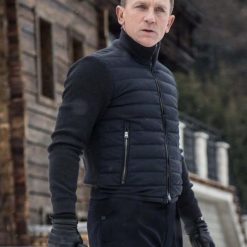 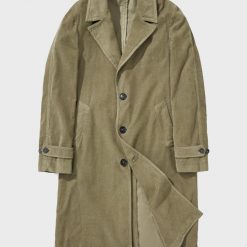 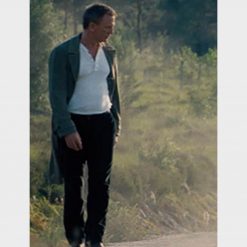 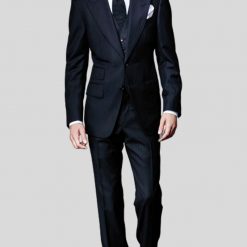 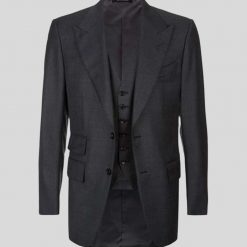 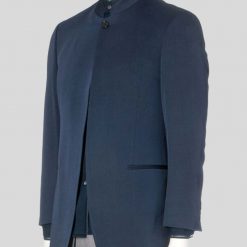 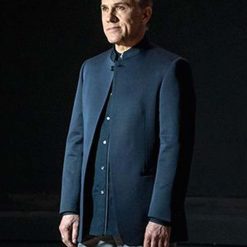