SKU: N/A Categories: Irma Vep Outfits, Tv Series Jackets
Contact Us
Email us 24/7 and we will respond with in 12 Hours

Be a little more impressive, a little more charming, and a little more extra with this Irma Vep Herman Black Cotton Jacket. The stated jacket is taken from the Irma Vep TV Series and is a replica of the one that was worn by the character of Herman. Herman is one of the supporting characters of the series.

Irma Vep is an American miniseries that is based on the 1996 film of the same name. The series revolves around an actress named Mira who goes to France after being cast in the role of Irma Vep. In the series, Herman is one of the people involved in Mira’s journey. American actor Byron Bowers played the character.

► The aspects of this jacket accommodate a shirt-style collar, buttoned cuffs, and front button closure.

► Lastly, you will also find a lining of viscose that is stitched inside the jacket to keep you always in comfort. 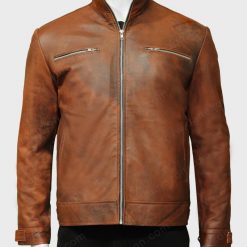 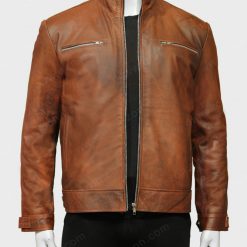 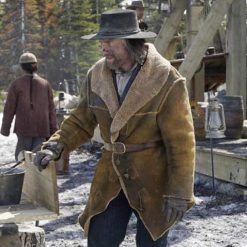