SKU: N/A Categories: High School Musical Outfits, New Arrival, Tv Series Jackets
Contact Us
Email us 24/7 and we will respond with in 12 Hours

The indicated Nini Salazar Roberts Pink Jacket is an impersonation of the jacket that Nini wore in High School Musical: The Musical: The Series. In the series, Nini Salazar Roberts is a junior and a musical theater enthusiast. After her break-up with Ricky, Nini starts a relationship with E.J. She auditions for the role of Gabriella. As Nini goes to confront Ricky, she learns that she has got the role of Gabriella. As she gets unimpressed by Ricky due to his attempts, she berates him for not taking auditions seriously. However, she then gets impressed by Ricky when he makes new efforts. When Gina choreographs a dance, Nini gets jealous of her and steals some of her stuff, but E.J. convinces her to return those things. Nini then also learns that E.J. stole her phone due to which she gets disappointed from him. When she goes to confront E.J, he explains his insecurities to her. Further, she then breaks-up with E.J. She then also comforts Ricky when she learns about his mother. As Ricky becomes friends with Gina, Nini gets jealous of her. During the practice, Nini privately rehearses a scene with Ricky. On the night of the production, Nini prepares a gift for Ricky. When E.J. steps aside, Nini finishes her performance with Ricky. In the end, Nini reunites with Ricky. Olivia Rodrigo portrayed the character of Nini.

The presented High School Musical Nini Jacket is the best attire for you to give you a perfect musical vibe. This jacket is a fabrication of high-quality suede fabric. To make it more comfortable, the jackets also consists of an inner stitched viscose lining. Its aspects accommodate a peak lapel collar with depressed studs, strap on shoulders, zipped cuffs, belt on the waist for adjustment, and asymmetrical front zip closing. 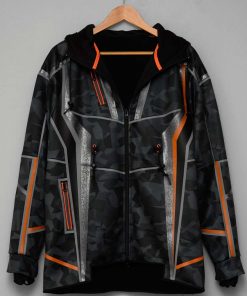 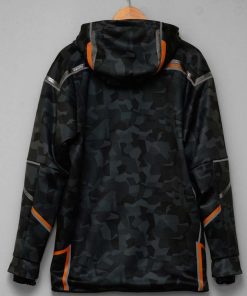 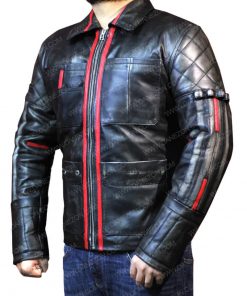 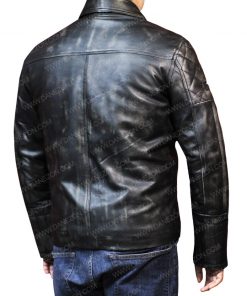 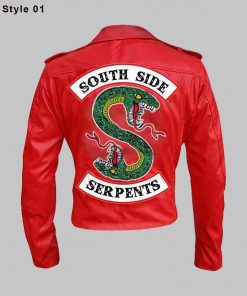 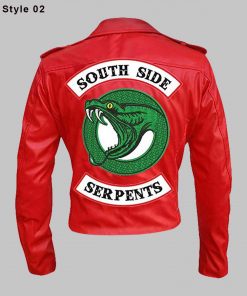 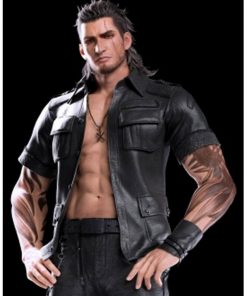 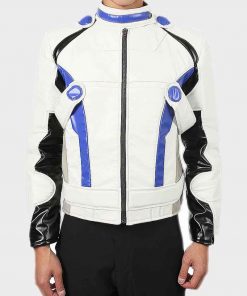 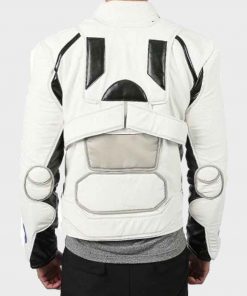 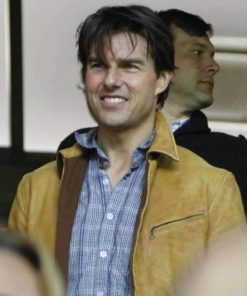 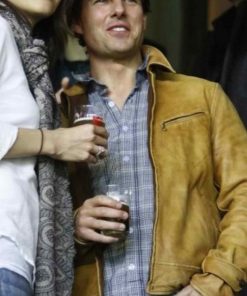 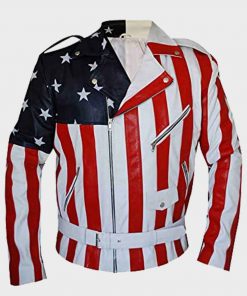 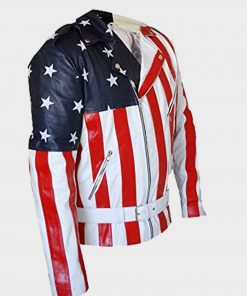