SKU: N/A Category: Womens Trench Coats
Contact Us
Email us 24/7 and we will respond with in 12 Hours

Aforementioned, Robyn Brooks Leather Coat is an imitation of the coat that Rob wore in the High Fidelity TV-Series. In the series, Robyn Brooks is the owner of a record store named Championship Vinyl. Robyn, also known as Rob, is an ultimate music fan due to which she is mostly obsessed with various aspects of Pop culture. She is also best friends with Cherise and Simon, who are the employees at her store. As the series continues, Rob attempts to make various attempts at having a perfect relationship with someone. Zoe Kravitz played the role of Rob.

The indicated Zoe Kravitz High Fidelity Leather Coat is the origination of high-quality original leather. Also, the coat consists of an inner stitched viscose lining to make it comfortable enough for you to wear. In addition to that, the features of this coat include a peak lapel collar, open hem cuffs, and front button closure. 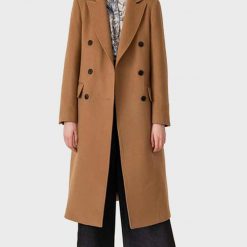 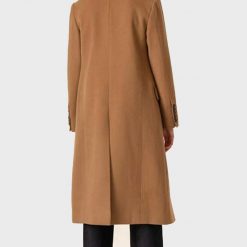 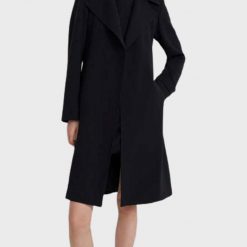 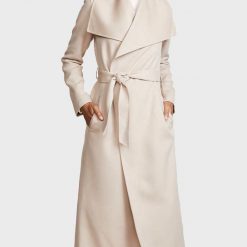 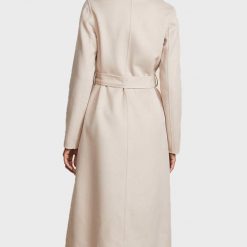 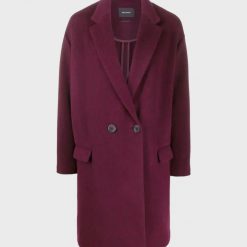 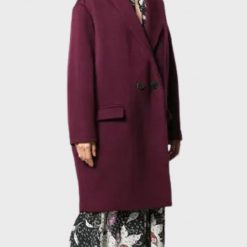 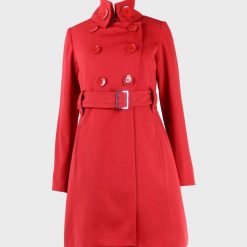 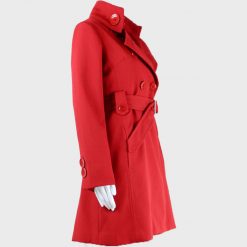 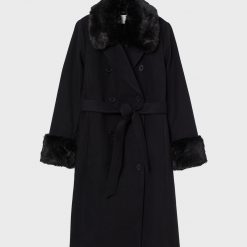 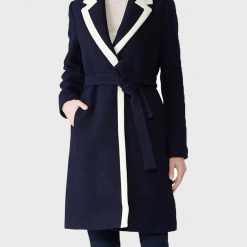 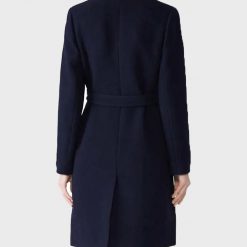 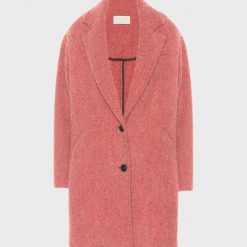 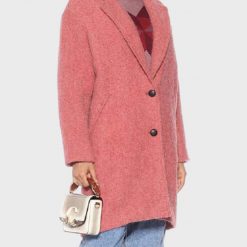