Please See the Size Chart Before Selecting Your Size

The indicated Harley Quinn Gold Overalls is an impersonation of the romper that Harley wore in Birds Of Prey film. In the movie, after splitting up with Mister J a.k.a. Joker, Harley Quinn goes on her journey. Harley then also comes to meet Cassandra Cain with whom she then roams around the city. Further, when Black Mask abducts Cassandra, Harley then also goes to rescue her during which she then also fights him. Throughout the entire film, Harley plays the same crazy, psycho role like the previous films, which is just a great source of humor in the movie. In the movie, Harley wore this bold and beautiful romper in a number of important scenes. Margot Robbie reprised her role as Harley Quinn in the movie.

This Harley Quinn Golden Romper is an augmentation of best-quality satin fabric consisting of an inner stitched viscose lining to make it soothing. Its aspects accommodate design on the entire romper, straps across the shoulders, and front zip closure.

5 Reviews For This Product 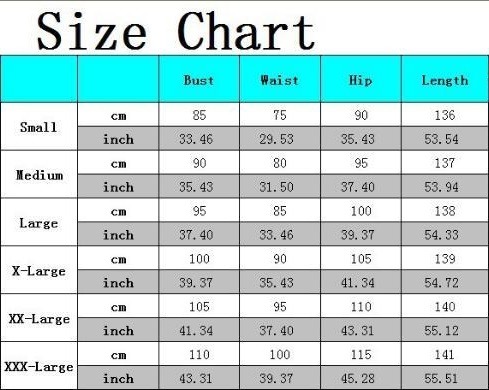