SKU: N/A Category: Euphoria Outfits
Contact Us
Email us 24/7 and we will respond with in 12 Hours

The stated Rue Bennett Coat is an impersonation of the coat that Rue wore in the Euphoria TV-Series. In the series, Rue Bennett is a teenager who returns from rehab. Upon returning, Rue then again uses drugs. When her mother takes her drug test, Rue passes it with Lexi’s aids. At Christopher’s party, Lexi then meets Jules and becomes friends with her. Rue then also breaks down on her first day of school. At her narcotics meeting, Rue then meets Ali. During an argument with Jules, Rue then ends up sharing a moment with her. Rue then starts a relationship with Jules and starts spending time with her. Later, Rue then also falls into depression. While recovering from an infection in the hospital, she reconciles with Jules. She then decides to leave the town with Jules. In the end, Rue stays back. Zendaya played the role of Rue.

The mentioned Euphoria Rue Bennett Coat is a fabrication of the best-quality Cotton Fabric. Not just that, the coat also consists of an inner stitched viscose lining to keep you comfortable and relaxed. In addition to that, the aspects of this coat accommodate a peak lapel collar, open hem cuffs, and front button closure. 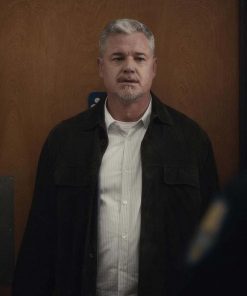 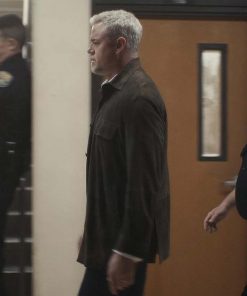 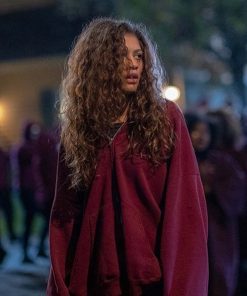 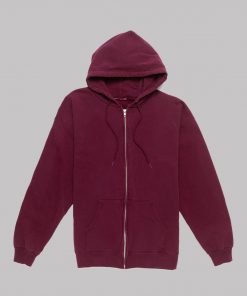