This Captain America Jacket is a facsimile of the jacket that Captain America in Avengers. In the movie, Captain America remembers his past life due to which he becomes enraged and breaks the punching bag. Nick Fury then appears to ask him to join the Avengers. Further, Steve then meets Phil Coulson who is also his fan and Phil also informs Steve about his colleagues. He then meets Tony Stark, and he also goes to fight Loki. When the engines of the Helicarrier fails, Steve Roger defends it from Loki’s agents. Steve then settle his differences with Tony Stark and goes to New York along with Natasha and Hawkeye to fight against Loki’s forces. In the end, he lives at the Avengers headquarters. Chris Evans portrayed the role of Captain America.

The indicated Chris Evans Leather Jacket is a formation of top-quality PU leather, and it consists of a viscose lining which is stitched inside to keep you comfortable. Its specifications feature an erected collar, padded design, open hem cuffs, a star at the chest, and front asymmetrical zip closing. The jacket also includes red and white stripes at the waist. 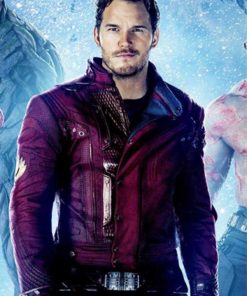 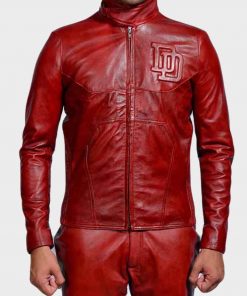 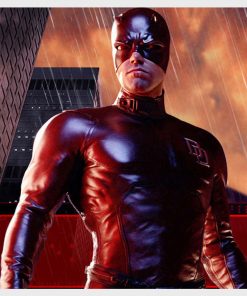 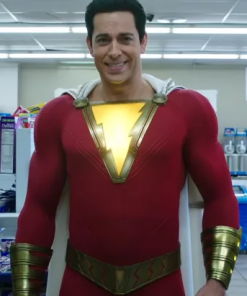 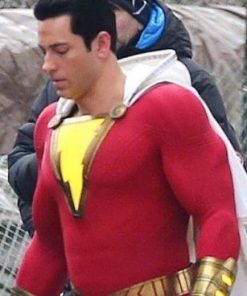 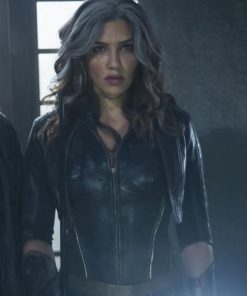 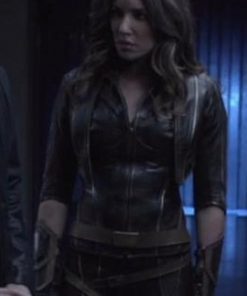