Looking for something casual? You should give a try this Beast Meredith Samuel Black Hoodie that is taken from the 2022 film named Beast. The presented hoodie is an imitation of the one that you might have seen Meredith wearing in the film. Meredith Samuel is one of the main characters of the movie.

Beast is a 2022 survivor thriller film that revolves around the family of Dr. Nate Samuels being chased and trapped in a game reserve by a man-hunting lion. In the movie, Meredith is one of their two daughters of Nate, who bought both of them on the trip to reconnect with them. Iyana Halley portrayed the character of Meredith.

► There is also the wonderful stitching and the comfortable inner side of the hoodie to keep you relaxed through and through.

► In addition, the aspects of this hoodie involve a hooded collar, rib-knitted cuffs, and a pullover-style front. 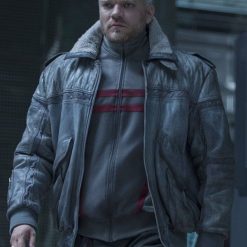 Batou Ghost In The Shell Jacket 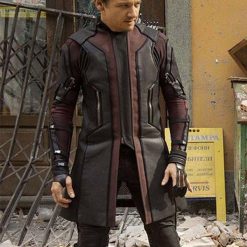 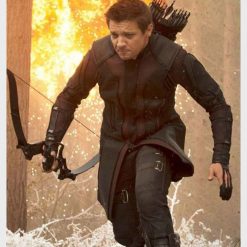 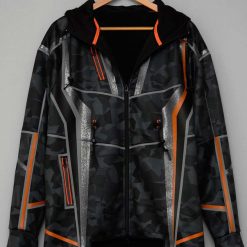 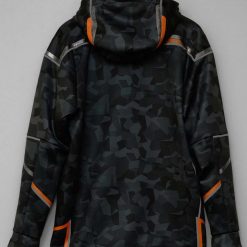