This Red Robin Tim Drake Jacket is an imitation of the jacket that Red Robin wore in the comics. Tim Drake is the third Robin of Batman who is also known as Red Robin. At the age of nine, Tim was also able to deduce the identity of Batman and Robin by himself. After the death of Jason Todd who was the second Robin, Tim convinces Batman to make him the third Robin. Tim also has detective skills similar to Bruce. When Batman goes missing, and Nightwing takes the mantle of Batman, Nightwing gives the title of Robin to Damian Wayne. Further, Tim then cuts himself from the Bat-Family and assumes the title of Red Robin to search for Bruce.

This Batman Red Robin Leather Jacket is an augmentation of high-quality PU leather containing an inner stitched viscose lining to keep you relaxed. Its specifications feature an erected belted collar, straps on shoulders, open hem cuffs, R logo at the chest, and front zip closing. The jacket also includes two outside pockets at the waist. 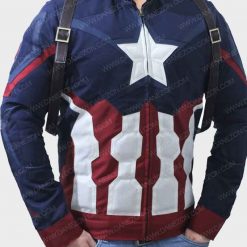 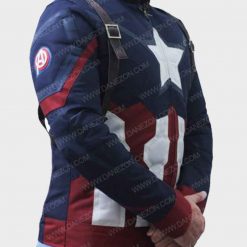 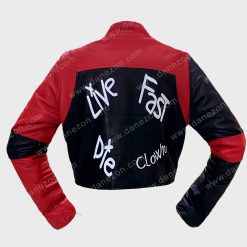 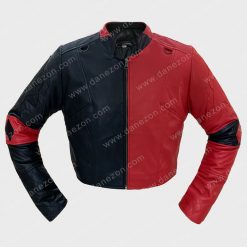 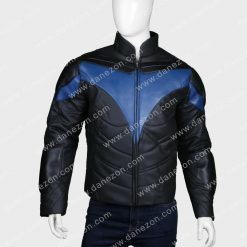 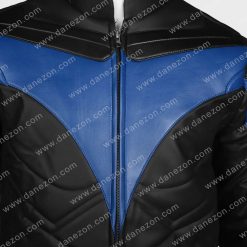 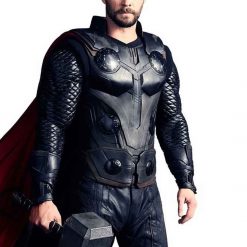 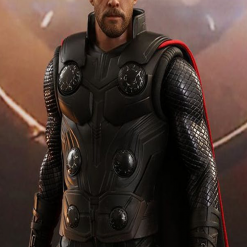 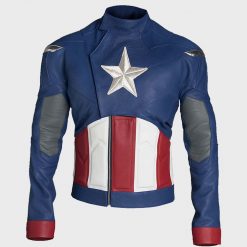 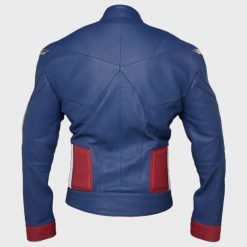 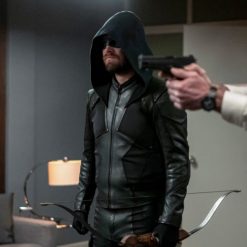 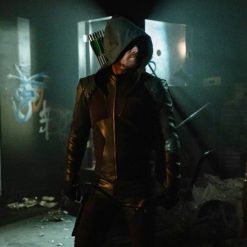 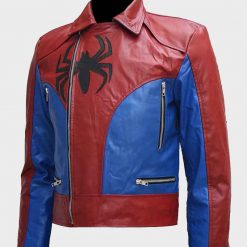 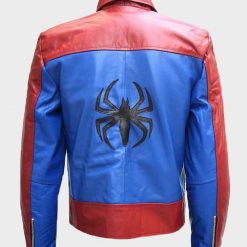