SKU: N/A Category: American Gods Outfits
Contact Us
Email us 24/7 and we will respond with in 12 Hours

The indicated American Gods Ian McShane Double-Breasted Trench Coat is the best-quality wool blend fabric to give you a satisfying sensation. Not just that, the coat also consists of a viscose lining that is stitched inside to keep you comfortable and relaxed. In addition to that, the specifications of this coat accommodate a wide lapel collar, open hem cuffs, and a double-breasted front button closure. 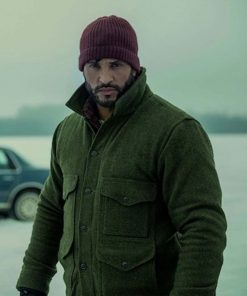 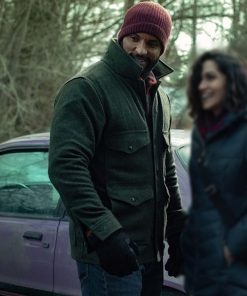 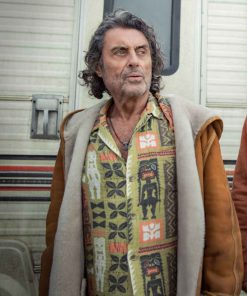