This WWE AJ Styles Vest is a facsimile of the vest that AJ Styles wore in one of his many appearances. Allen Neal Jones is a professional wrestler who is currently in a contract with WWE where he performs in the RAW brand under the alias of AJ Styles. AJ made his debut in 1998 and competed for various promotions until 2001 when he gained exposure in World Championship Wrestling. Later, from 2002- 2004, AJ became widely known for his various championship including Triple Crown and Grand Slam. For his various championship, he is also been regarded as one of the World’s best professional wrestler. 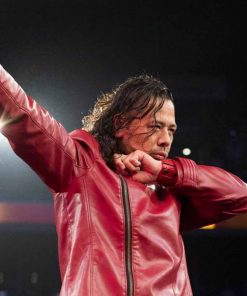 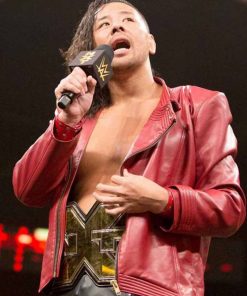 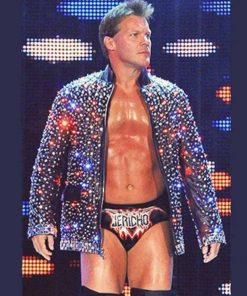 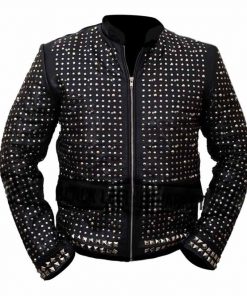 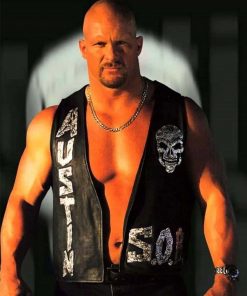 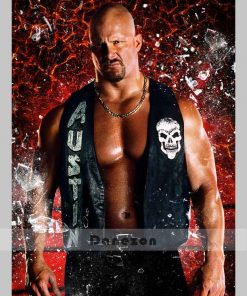 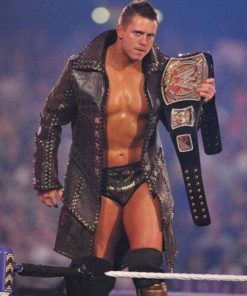 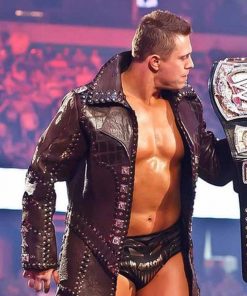 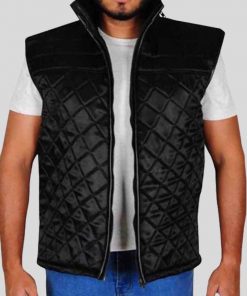 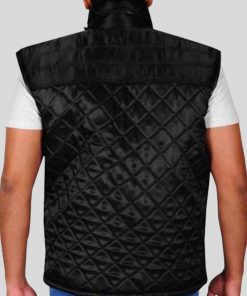 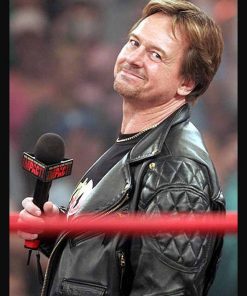 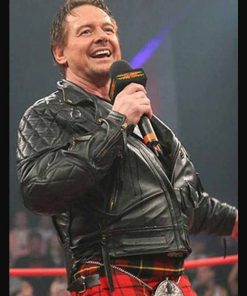 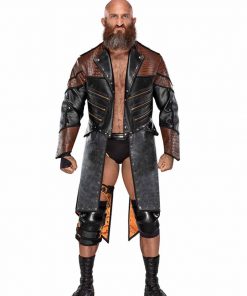 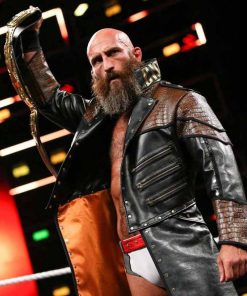 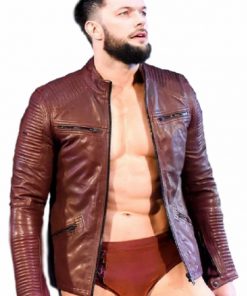 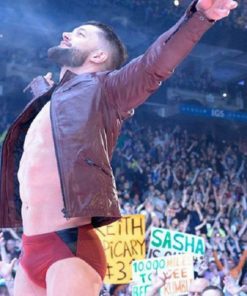 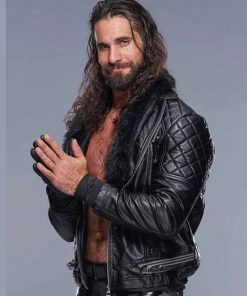 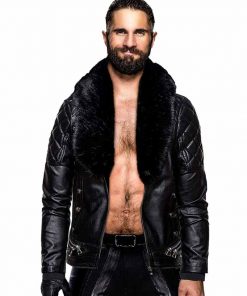