SKU: N/A Category: 13 Reasons Why Merchandise
Contact Us
Email us 24/7 and we will respond with in 12 Hours

Aforementioned, Clay Jensen Blue Denim Jacket is an impersonation of the jacket that Clay wore in season 4, episode 1 of 13 Reasons Why TV-Series. In the episode, Clay wore this jacket during the fair scene. During the scene, Clay Jensen goes to attend the future fair. Later, he then witnesses Winston at the school. After Ani tells him about Winston, Clay begins to panic and begins to hallucinate Monty. When the Jocks forces Estella to pay tribute to Monty, Clay goes to fight them. In the end, Clay gets knocked out. Dylan Minnette portrayed the character of Clay.

The indicated Dylan Minnette Blue Denim Jacket is an augmentation of the best-quality denim fabric. Also, the jacket comprehends an inner stitched viscose lining to keep you comfortable. In addition to that, the specifications of this jacket accommodate a shirt style collar, buttoned cuffs, and front button closure. 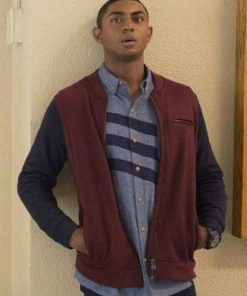 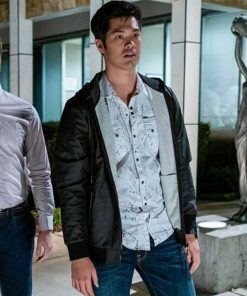 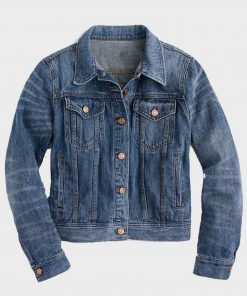 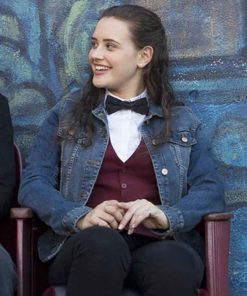 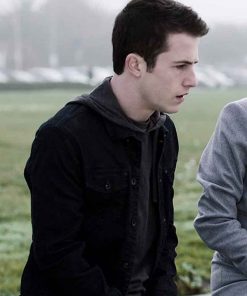 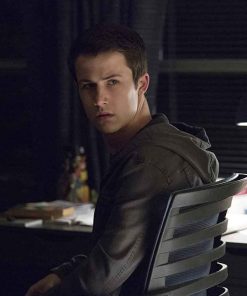 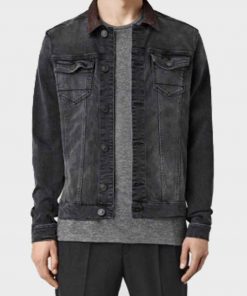 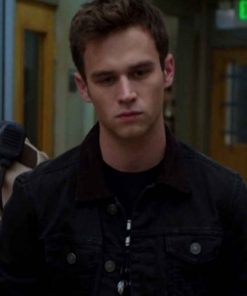 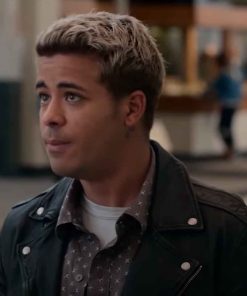 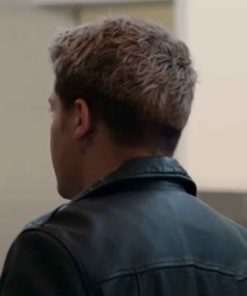 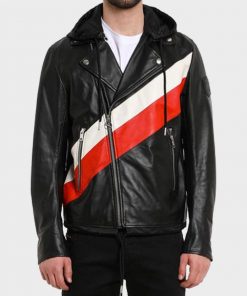 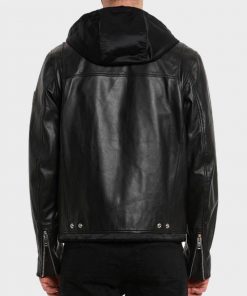 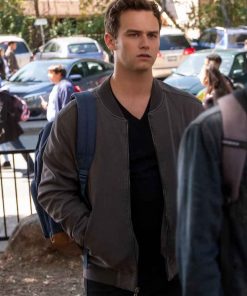 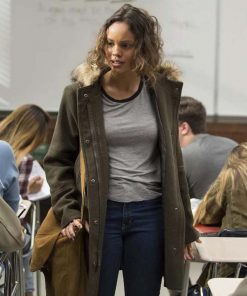 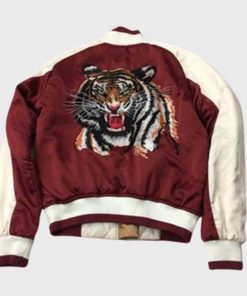 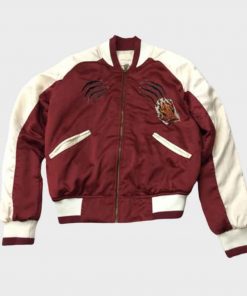