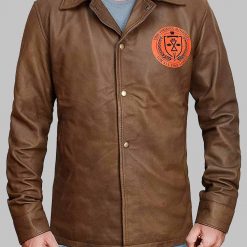 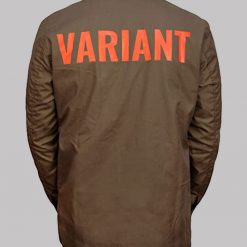 Ever since his first appearance as the God of the Mischief and the brother of Thor, Loki has won the hearts of millions of fans all over the world. From his first appearance in Thor to making many appearances throughout the other movies, Loki's troublesome personality has always made him the fan favorite. Whether it be trying to trick Thor into staying on Earth or attempting to lead an invasion on Earth for Thanos, fans still love Loki with quite a dedication. When Loki's epic journey comes to an end with his death in Infinity War, people were disappointed. However, for the excitement of the fans, that was not the end of the character as we get to witness a time-variant Loki escaping his fate in Endgame. Further, his journey then continues with the arrival of the blockbuster Loki TV-Series, where he continues to create mischief, manipulate people, and visit multiple timelines. Throughout the series, not only do fans love Loki and the other characters, but also the dialogues and dressings in which they brought this beautiful story to life. So, in our Loki Outfits, you will find all those attires from the Loki TV Series as well as from his appearances in other movies. This Loki Outfits Collection notably includes the iconic Loki Tom Hiddleston Trench Coat, Thor Ragnarok Loki Jacket, Loki Brown Jacket, Mobius M. Mobius Brown Coat, Sophia Di Martino Black Coat, and so many others to relinquish you. Not just all the products in this tantalizing array are stitched beautifully, but they are completely accurate to the ones worn by the character in their appearances. Other than that, this entire Loki Merchandise is available at an affordable price for everyone to get their hands on this awesome merchandise. So, don't just wait there, pick these Loki Jackets Vest and Coats, wear 'em, make some chaos, and MAKE 'EM KNEEL BEFORE YOU!