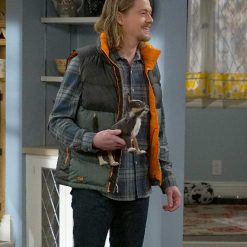 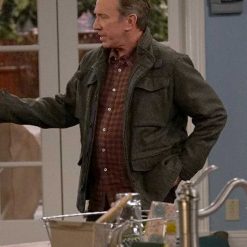 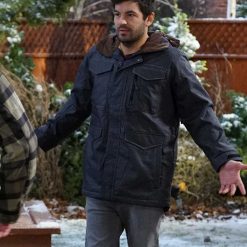 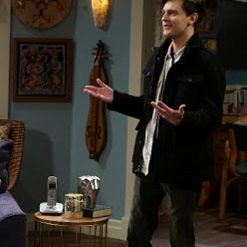 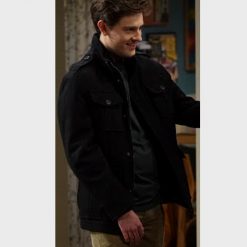 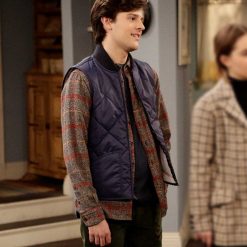 Stand with the appeal of your style and look with this marvelous apparel. If you are looking for charming and hilarious outfits, then the wait is over! We are presenting the most fabulous collection. EXPLORE, SCROLL, and FIND an elegant identity to shine in the casual and formal events this season. You can now be the pride of your gatherings and gangs by enhancing your incredible look and showing the masterpiece of your style with Last Standing Jackets & Coats. These outstanding outwear can fulfill your every fashion and look's need because they are consist of top-class jackets, coats, vests, and many others. Not just that, they are made with the best quality, but also they are enough comfortable and durable. So don't be late, and firstly order your favorite gear from the Last Man Standing Merchandise to have a masterpiece of art & fashion.

How about we take a look at the Last Man Standing story?
Last Man Standing is an American SITCOM (situational comedy) television series. This series is fantastic, and it has amazed the fans of comedy. American producer and screenwriter Jack Burditt has created this comedy series for the American Broadcasting Company. It is a complete package of laughter and entertainment, and it was started on 11 Oct 2011 and ran till 20 May 2021. Many stars are a part of its cast like the famous actor Tim Allen illustrated the main character of Mike Baxter, Hector Elizondo depicted the character of Ed Alzate, and Nancy Travis portrayed the role of Vanessa Baxter. Also, some other actors like Amanda Fuller, Kaitlyn Dever, Christoph Sanders, Molly Ephraim, and others play many central and recurring roles in this sitcom series. The cast & creation is outstanding, and the character's outfits are dazzling. If you have watched this TV Series, then obviously, you are on the right page, the Last Man Standing Jackets is just for you because it features Kristina Baxter Coat, Travis Top Vest, Ryan Vogelson Jacket, and much more classical outfits. So get your hands on Last Man Standing Jackets & Coats and uncover the Celebrity hidden in YOU.