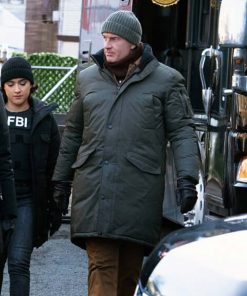 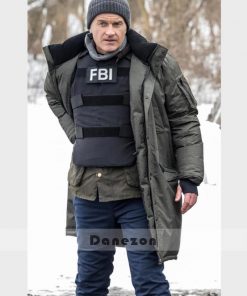 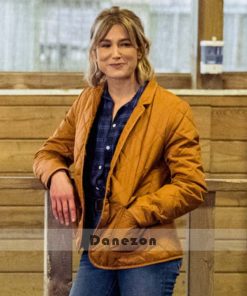 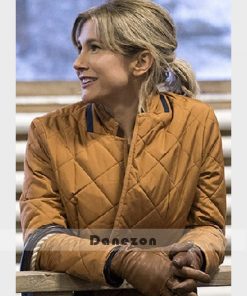 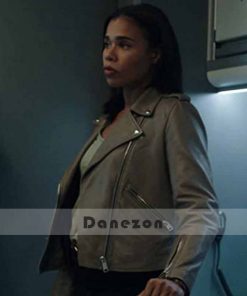 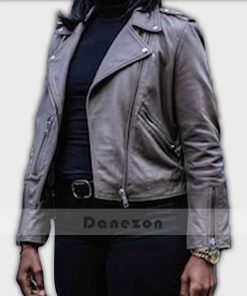 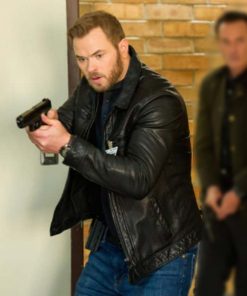 Have you ever watched an action series in which police and criminals fight brutally? Then you are perfectly landed at the right spot to watch this American crime drama television series FBI: Most Wanted. This series focuses on the FBI's fugitive task force, a dedicated and unique group of agents who find and seize the most wanted criminals. Supervisory Special Agent Jess LaCroix is in charge of the task force and an expert in tracking and criminal profiling. Taskforce members include computer whizzes, social engineers, data mining experts, intelligence analysts, and highly skilled sniper shooters. As the series has gone viral among the viewers, the FBI Most Wanted Outfits are also top-listed and in high demand by fans and followers.

All You Need To Know About FBI Most Wanted Cast:
The action-filled American crime television series featured world-class stars to take this show on the sky. The cast contains an Australian actor Julian McMahon as Jesse LaCroix, an American actor Kellan Lutz as Kenny Crosby, a Canadian actor Nathaniel Arcand as Clinton Skye. The series also starred talented actresses such as a New Zealand actress Keisha Castle Hughes as Hana Gibson, an American actress YaYa Gosselin as Tali LaCroix, the American actress Alexa Davalos as Kristin Gaines, and many others.

Let's Take Deep Dive Into FBI Agent Outfits Collection:
It's time to threaten your enemies with a dominating and dashing look while capturing them full of dedication. Dressing up well is the most perfect practice no matter you are on casual or formal occasions. To accompany this approach, we've come up with the announcement of FBI Agent Jackets and Coats that will entirely transform your personality as a higher authority individual. Thus, our top-ranked collection includes Agent Jess LaCroix Coat, Agent Jess LaCroix Jacket, Kenny Crosby Leather Jacket, and many others to enhance your personality. So, get your piece now from the FBI Agent Merchandise and CAPTURE your TARGET confidently.

4) Who is the director of the series FBI: Most Wanted?
The Canadian television writer, director, and showrunner Rene Balcer created this criminal show.

6) Who is the leader of the task force during the series?
The FBI Supervisory Special Agent and criminal profiler lead the task force.

9) How many episodes of the whole series of FBI: Most Wanted?
There are mainly 38 episodes available in all seasons of FBI Most Wanted.