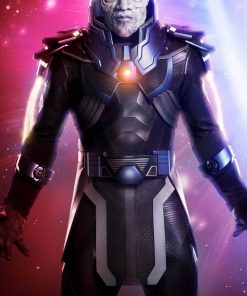 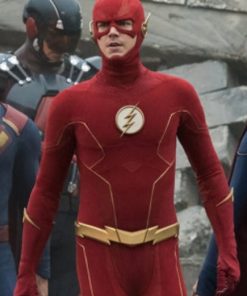 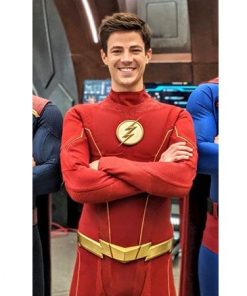 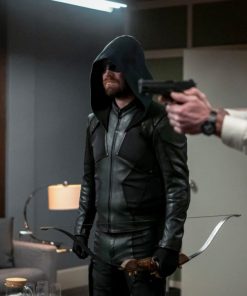 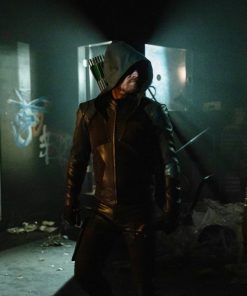 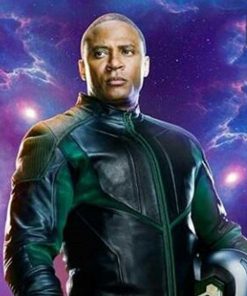 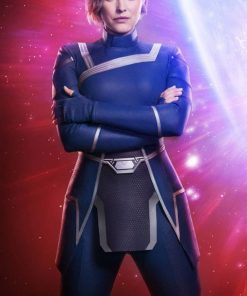 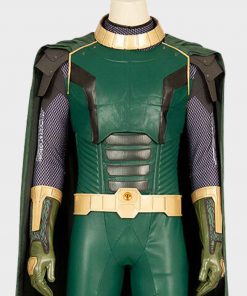 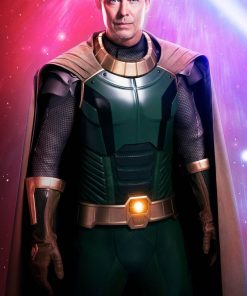 DANEZON presents Crisis On Infinite Earths Category. Since the start of the TV-Series, fans have been teased about the end of the Worlds. Starting from the newspaper featuring Barry's death and the Red sky, for many years, fans have been treated with various easter eggs and references of the mega-crossover. More to its addition, during the events of the Elseworlds, The Monitor makes an appearance, and later that year, things get boosted when the change in timeline causes the Crisis to appear more earlier. However, during the events of Crisis, fans not just witnessed the end of the world along with the fall of their beloved heroes, but they also witnessed a ton of heroes like Flash, Arrow, Supergirl, Kingdom Come Superman and various other heroes fighting and making appearances in captivating costumes and jackets. In our Crisis On Infinite Earths Jackets category, fans are in for a treat, as there are numerous jackets and other products wore by the characters while fighting for the survival of their universe from the one and only Anti-Monitor. The jackets available in this category include Arrow Oliver Queen Jacket, Mia Smoak Green Jacket, Brandon Routh Superman Jacket, Black Lightning Jacket, and many other jackets, which have hyped the fans with their glamour. Also included in this category are Pariah Jacket, Blue Harbinger Jacket, Anti-Monitor Jacket, and Monitor Jacket, consisting of such a cosmic touch to its design that one will definitely find it irresistible. In addition to that, to facilitate our customers, all of the jackets present in this category are available for the best price. So, just get these enchanting jackets and MAKE A CHARMING APPEARANCE WHILE THE INFINITE EARTHS ENDS!
Product categories
By price
Best Selling