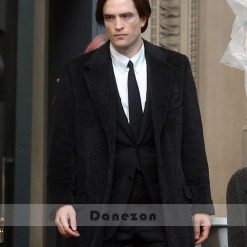 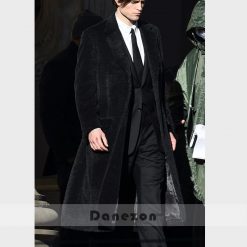 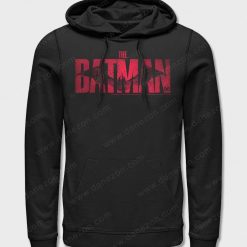 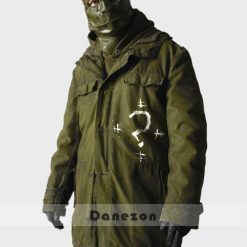 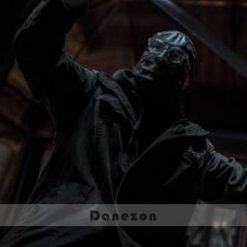 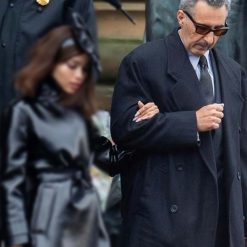 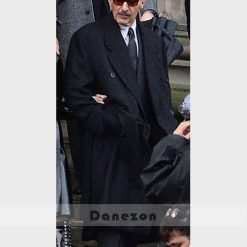 Batman is one of those superheroes who is recognized and loved by everyone. From the pages of the Golden Age of Comics to the latest video games, Batman has touched each and every aspect of the media and entertainment. Everyone knows the legends of the heroic Dark Knight as how his parents' death put him on a path to become a hero. For generations, the story of this Caped Crusader has inspired people that one does not need superpowers to be a hero. However, have you ever what would Batman be like as a newcomer to vigilantism? Or how was he like in his early days? Well, all these answers came along with The Batman 2022, which stars the fan-favorite Robert Pattinson in the legendary role of Batman, a.k.a. Bruce Wayne. Unlike any other movie, The Batman 2022 takes place during Batman's second year as a vigilante to fight crime. During his mission, Bruce Wayne, along with his butler Alfred, encounters various allies and enemies, including Selena Kyle, The Penguin, James Gordon, The Riddler, and many others. Throughout this action thriller story, people are also taken aback by the awesome clothing worn by the character and the actors in the movie. So, to give you a chance to dress like your favorite character from the movie, DANEZON presents The Batman 2022 Merchandise, a collection of breathtaking jackets and coats from the movie. Other than The Batman 2022 Jackets being available at a discounted price, the tantalizing array is completely accurate to the one that you might have noticed in the movie. Among this Batman Outfits Collection are included Robert Pattinson The Batman Suit, Selina Kyle Leather Coat, The Batman Colin Farrell Black Coat, The Batman Paul Dano Black Coat, Zoe Kravitz Selina Kyle Jacket, and many others to give you that Brave and The Bold look as you make an appearance with them. The deep colors of The Batman Shop will also give you quite a dark vibe to suit your personality as you continue to watch over some shady criminals. With the soft, soothing, and durable quality of theirs, The Batman (2022) Wardrobe will give you a feel of comfort as you fight and flex against your enemies. So, what are you waiting for? grab your grappling hook, prepare your weapons, put on your best sassy look, and FIGHT THE DARKNESS WITH STYLE!